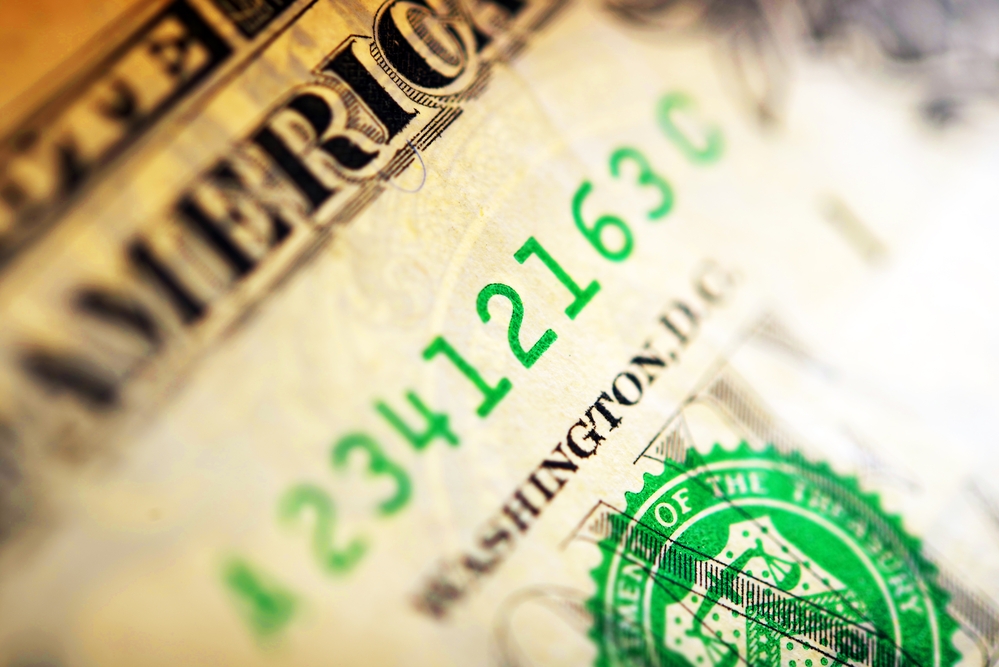 It was a relatively busy week on the economic calendar, in the week ending 27th August.

A total of 49 stats were monitored, which was down from 52 stats in the week prior.

Of the 49 stats, 17 came in ahead forecasts, with 28 economic indicators coming up short of forecasts. There were 4 stats that were in line with forecasts in the week.

Early in the week, private sector PMIs were in focus. Weaker numbers weighed, with the Services PMI falling from 59.9 to 55.2 in August, according to prelim figures.

On Wednesday, core durable goods rose by 0.7% in July, following a 0.6% increase in June, which was a positive.

2nd quarter GDP numbers were also revised up on Thursday. In the 2nd quarter, the economy grew by 6.6%, which was up from a 6.5% first estimate.

At the end of the week, personal spending and inflation figures delivered mixed results.

In July, the Core PCE Price Index rose by 3.6% year-on-year, which was in line with forecasts and June figures. Month-on-month, the index rose by 0.3% following a 0.5% increase in June.

Personal spending disappointed, however, with spending up by just 0.3%. Spending had risen by 1.1% in June.

While the stats did influence, FED Chair Powell’s speech on Friday was the main event of the week…

The FED Chair Powell delivered what the markets were looking for, weighing on the Dollar while supporting riskier assets. In line with expectations, Powell talked of tapering later in the year but highlighted that tapering did not mean tightening and that it would not translate into a shift in policy on interest rates…

Economic data was on the lighter side. Prelim private sector PMIs for August disappointed at the start of the week.

CBI industrial trend orders for August were of little comfort, in spite of an increase from 17 to 18.

Prelim private sector PMIs for August and the German economy were in focus, with the stats skewed to the negative.

While the GDP numbers were upbeat, business and consumer sentiment disappointed.

It was a quiet week on the economic data front, with RMPI numbers for July the key stat of the week.

Adding to the upside for the Loonie in the week was a sharp rebound in crude oil prices. FED Chair Powell’s outlook also put monetary policy divergence in favor of the Loonie.

Private new capex and retail sales figures were the key stats of the week.

In the 2nd quarter, private new CAPEX rose by 4.4% following a 6.0% increase in the previous quarter.

On the negative, however, was a 2.7% slide in retail sales in July. In June, retail sales had fallen by 1.8%. COVID-19 lockdown measures weighed on consumption in July, limiting the impact on the Aussie Dollar.

It was a relatively busy week, with retail sales and trade data in focus.

On the negative, however, were trade figures for July. Month-on-month, the trade balance fell from a NZ$245m surplus to a NZ$402m deficit.

Year-on-year, the deficit widened from NZ$280m to NZ$1,100m. While the headline figure was negative, a more marked increase in imports, supported by strong demand, impacted the trade balances.

Private sector PMIs and Tokyo inflation figures were in focus.

PMI numbers disappointed, with the services PMI falling from 47.4 to 43.5. The manufacturing PMI saw a more modest decline from 53.0 to 52.4.

There were no major stats from China to influence the markets in the week.