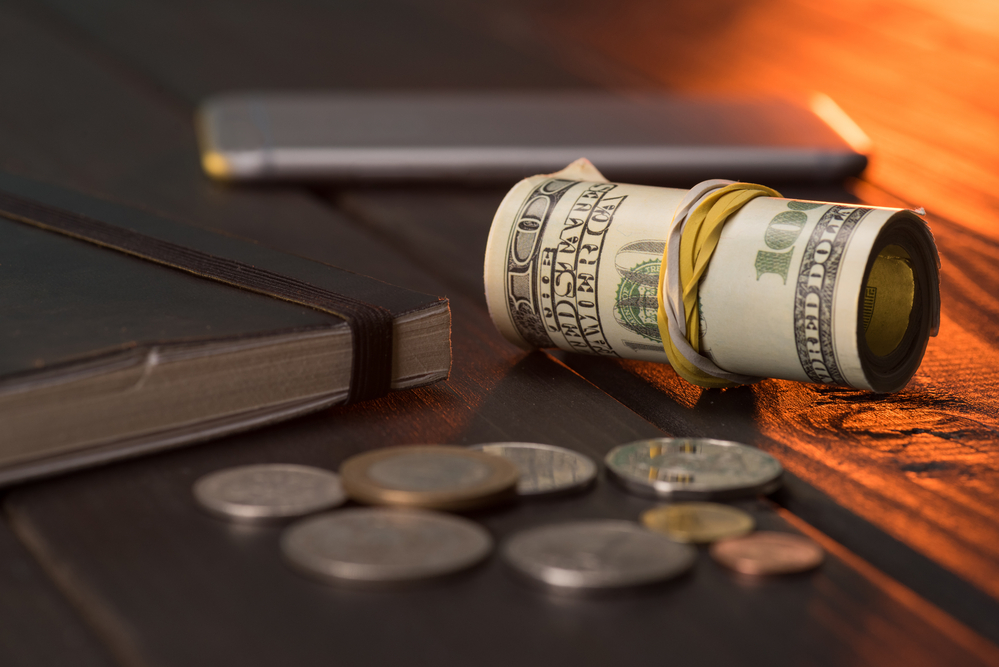 It was a busier week on the economic calendar, in the week ending 2nd July.

A total of 58 stats were monitored, which was up from 49 stats in the week prior.

Of the 58 stats, 26 came in ahead forecasts, with 26 economic indicators coming up short of forecasts. There were 6 stats that were in line with forecasts in the week.

For the Greenback, economic data had delivered strong Dollar support ahead of Friday’s NFP numbers. In the week ending 2nd July, the Dollar Spot Index rose by 0.41% to 92.226. In the previous week, the Dollar had fallen by 0.41% to 91.851.

After a quiet start to the week, consumer confidence figures impressed on Tuesday. The CB Consumer Confidence Index jumped to a 16-month high in June.

Mid-week, ADP nonfarm employment change figures pointed to another sharp increase in hiring. In June, the ADP reported a 692k increase in nonfarm payrolls, following an 886k surge in May.

On Thursday, the focus shifted to the weekly jobless claims and manufacturing sector PMI numbers.

Manufacturing sector activity saw slightly weaker growth in June, however, with the ISM Manufacturing PMI falling from 61.2 to 60.6.

While the stats delivered Dollar support, nonfarm payroll data at the end of the week was the key stat of the week.

In June, the government reported a 662k increase in nonfarm payrolls following a 516k rise in May.

Economists had forecast nonfarm payrolls to rise by 570k and for the unemployment rate to fall to 5.7%. The participation rate held steady at 61.6% versus a forecasted increase to 61.7%…

It was another relatively quiet week, with GDP and finalized manufacturing sector PMI figures in focus.

The stats were skewed to the negative, with the UK economy contracting more than had been expected in the 1st quarter.

Quarter-on-quarter, the economy contracted by 1.6%, revised down from a prelim 1.5%.

Away from the economic calendar, concerns over the continued spread of the Delta variant added further downward pressure on the Pound.

Economic sentiment figures for the Eurozone in focus on Tuesday.

A pickup in economic sentiment in June provided some EUR support early in the week.

Midweek, German unemployment and Eurozone inflation figures were in focus.

While unemployment numbers were EUR positive, inflationary pressures across the Eurozone softened in June.

According to prelim figures, the Eurozone’s annual rate of inflation softened from 2.0% to 1.9%.

On Thursday, manufacturing sector PMIs for June were positive, however.

France’s manufacturing sector saw growth slow moderately, with the PMI falling from 59.4 to 59.0. This was up from a prelim 58.6, however.

GDP, RMPI, and trade data were in focus in the week.

The RPMI jumped by 3.2% in May, following a 1.0% increase in April, the uptrend supporting the pickup in inflationary pressures globally.

At the end of the week, Canada’s trade balance fell from a C$0.59bn surplus to a C$1.39bn deficit, however. Economists had forecast a deficit of C$0.30bn.

It was another quiet week. Private sector credit figures were in focus along with manufacturing sector and trade data.

The stats were skewed to the positive but were not strong enough to prevent a loss against the Greenback.

Manufacturing sector activity was also on the rise, with the AIG Manufacturing Index climbing from 61.8 to a new series high 63.2.

More significantly, however, was a widening in the trade balance from A$8.028bn to A$9.681bn in May. The widening was driven by a 6% jump in exports.

Business confidence was in focus mid-week.

While building consents for May were also in focus, an unexpected 2.8% drop in consents having little impact on the Kiwi.

Retail sales figures for May came in ahead of forecasts early in the week. Year-on-year, retail sales was up by 8.2% versus a forecasted 7.9%. In April, retail sales had been up by 11.9%.

Mid-week, industrial production figures disappointed, however. Production slid by 5.9% according to prelim figures, reversing a 2.9% increase from April.

On Thursday, the focus then shifted to 2nd quarter Tankan survey numbers.

While on the rise in the 2nd quarter, only the All-Big Industry Capex beat forecasts, rising by 9.6% versus a forecasted 5.2%. In the 1st quarter, the index had risen by 3%.

Private sector PMI figures for June were in focus in the week.

The stats were skewed to the negative but were not weak enough to sound the alarm bells.

The markets preferred Caixin Manufacturing PMI fell from 52.0 to 51.3.