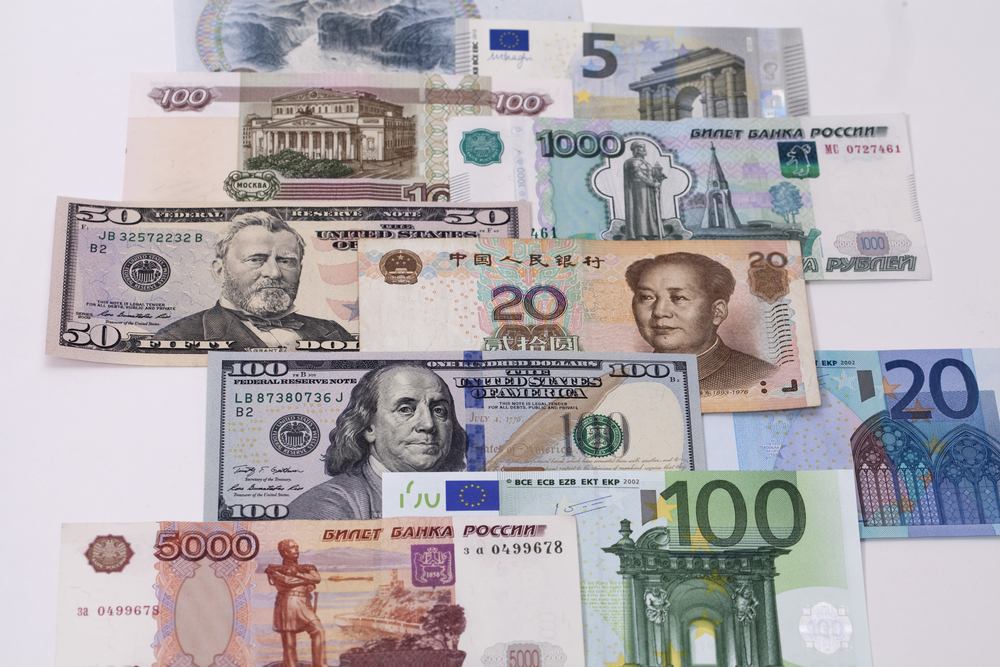 It was a particularly quiet week on the economic calendar, in the week ending 31st December.

A total of 15 stats were monitored, which was down from 33 stats in the week prior.

Of the 15 stats, 9 came in ahead forecasts, with 5 economic indicators coming up short of forecasts. There was just 1 stat that was in line with forecasts in the week.

Jobless claims was the key stat in the week, with the markets looking to assess the impact of the Omicron strain on labor market conditions.

In the week ending 24th December, initial jobless claims fell from 206k to 198k. Economists had forecast an increase to 208k.

Other stats in the week included goods trade data, inventory, and housing sector figures. The stats had a muted impact on the markets, however.

There were no major stats to provide the Pound with direction. Market bets of a more hawkish outlook on Bank of England monetary policy delivered support, however.

More significantly, however, was a marked pickup in inflationary pressure in Spain.

According to prelim figures, Spain’s annual rate of inflation accelerated from 5.5% to 6.7%. Economists had forecast a more modest pickup to 5.7%.

It was a particularly quiet week, with no key stats from Canada to provide direction. The lack of stats left market risk sentiment to influence in the week.

There were no major stats to provide direction ahead of the coming week’s RBA monetary policy decision.

Better than expected private sector PMIs from China and a pickup in risk appetite delivered support, however.

It was also a quiet week for the Kiwi Dollar, with no major stats for the markets to consider.

Retail sales and industrial production figures for November impressed in the week.

Industrial production jumped by 7.2% month-on-month, following a 1.8% increase in October. Economists had forecast a 4.8% increase.

The numbers had a muted impact on the Yen, however. A pickup in risk appetite stemming from Omicron news updates weighed on the Yen.

It was a relatively quiet week on the economic data front. NBS Private Sector PMIs were in focus at the end of the week.