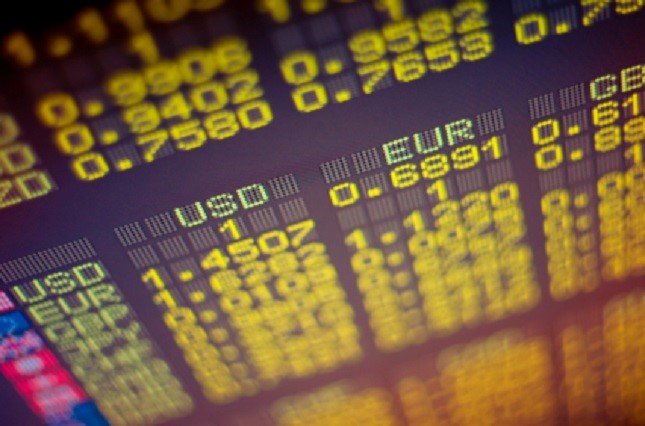 There was some relief for the Aussie Dollar and quite likely the RBA, with retail sales rising by 0.5% in October coupled with an upward revision to September sales into positive territory. The 3rd quarter current account surplus also narrowed by less than had been forecasted, providing further support. The Aussie Dollar moved from $0.76072 to $0.76236 upon release of the figures.

Of greater significance was the RBA rate statement. Unsurprisingly, the RBA refrained from providing any hints of a shift in monetary policy over the near-term, while holding an optimistic view on business conditions and the economic outlook. Infrastructure investment was also considered a positive.

The key issue for the RBA remains sluggish wage growth that continues to lag behind the pace of rising household debt, together with continued slack in the labour market and of course, the lack of inflationary pressures. This morning’s retail sales figures may have eased some of the RBA’s concerns over consumer spending, but the concerns are still evident in the statement.

In the equity markets, things weren’t so rosy, with the Nikkei, Hang Seng and ASX200 in the red at the time of writing, with falling oil prices and a tech sell off weighing on the Asian equity markets. For the Hang Seng, TenPercent has been grabbing all the headlines, but for all the wrong reasons.

It’s a busy day for the EUR this morning, with key stats scheduled for release including finalized service PMI figures for November, together with the Eurozone’s October retail sales numbers.

We will expect the PMI numbers to be EUR positive this morning, while retail sales could disappoint if the numbers are anything like those released out of Germany and France last week. Retail sales in Germany had fallen by 1.2%, with French consumer spending down by 1.9% in October.

At the time of writing, the EUR was up just 0.03% at $1.187, with support coming not only from the market sentiment towards the Eurozone economy, but also the geo-political risks that linger. Brexit noise has been a negative for the markets, as has the news of former national security advisory Flynn’s planned testimony to Special Counsel Mueller’s investigation into the U.S President’s election campaign.

Across La Manche, stats out of the UK are limited to November’s services PMI, which is forecasted to be a negative for the Pound, though the devil will be in the details. The Pound will also find direction from Brexit chatter, which was Pound negative following the Prime Minister’s withdrawal of the Brexit divorce bill that had led to the Pound rally to $1.35 levels last week.

Across the Pond, macroeconomic data out of the U.S includes October’s trade balance and service sector PMI figures for November. The ISM numbers will be of greater influence later today. Solid numbers could give the Dollar a boost, though with the 8th December looming large, concerns over a government shutdown will be an issue.

At the time of writing, the Dollar Spot Index was down 0.11% at 93.09, with Capitol Hill continuing to be the focal point for the markets.