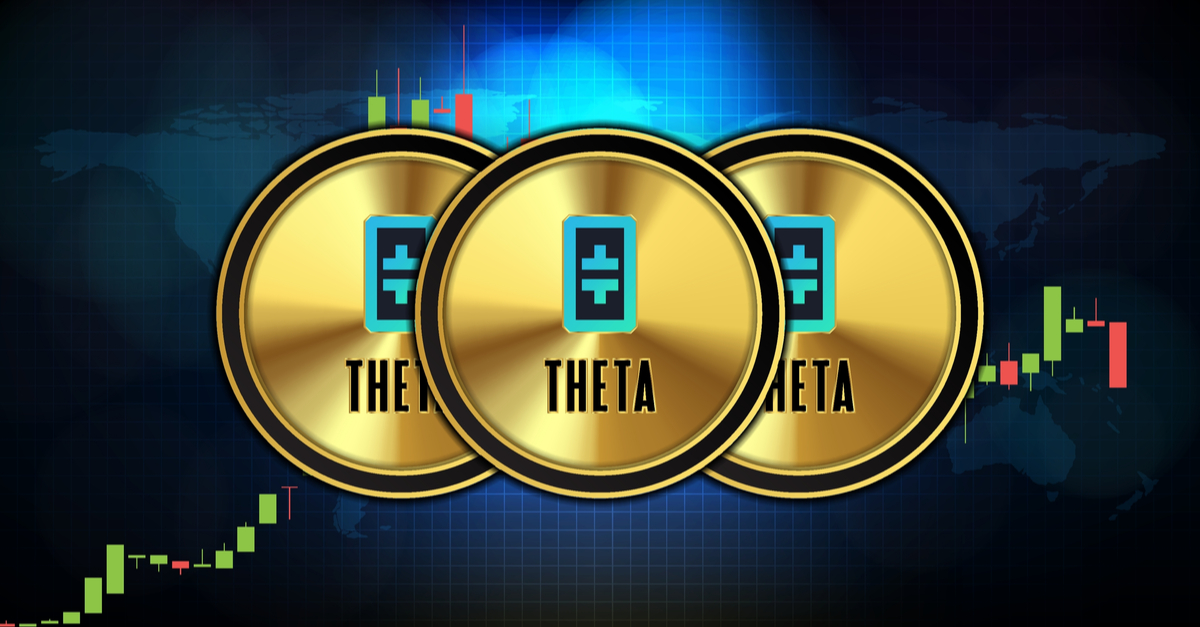 Over the past week, the cryptocurrency market has gone up almost 11%, from $1.76 trillion to $1.97 trillion. Some coins like THETA have outperformed other big coins such as BTC, ETH, and BNB, according to CoinMarketCap.

Yesterday, the social activity volume reached its peak in THETA, rallying 495% in the last week according to LunarCrush data.

Theta Labs is the team behind the Theta Network, a decentralized video streaming platform for streaming excellent video quality that runs on the Theta blockchain. THETA is used for staking and securing the network in order to become a Validator or Guardian node.

TFUEL’s function is to pay the transactions in the Theta network and works as micropayments for the Edge Nodes. Lastly, TDROP is the NFT liquidity mining token on Theta’s NFT marketplace ThetaDrop.

What’s Behind the Rally?

The Theta ecosystem was very hot over the past week with exciting things happening surrounding its network.

Three days ago, on February 8, Theta Labs, the team behind Theta Network partnered with Freemantle, a television production company. With this partnership, the famous television game show on CBS “The Price is Right” is launching during its 50th season, its first NFT drop.

“The Price is Right” NFT collection will be dropped soon on the ThetaDrop marketplace and will include some of the show’s famous games such as Plinko, Cliff Hangers, and Punch-A-Bunch.

Although THETA’s recent rally seems exciting, the cryptocurrency is still down 72.46% from its all-time high around $15 in April 2021.

THETA is the 38 biggest cryptocurrency by market capitalization with $4.1 billion, according to CoinMarketCap. It is trading at $4.13 and is up 13% in the last 24 hours.

THETA found support at $2.30 and it has been on an ascending channel since. The cryptocurrency has recovered the losses from the mid-late January drop. Now is on its resistance zone around $4, as you can see below:

As the crypto market recovers, coins like THETA have recovered much faster than others. Especially this month when Theta ecosystem doesn’t seem to be slowing down and THETA’s fundamentals have been reflected in its price.

Probably, as Web3 adoption increases, coins related to Web3, such as THETA, will perform best, but the real question is whether THETA can keep up with this momentum.