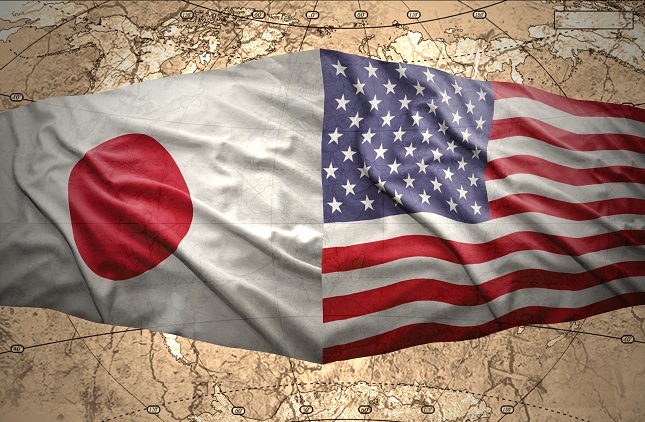 In the week ahead, markets will be focused on Federal Reserve rate decision and the Bank of Japan interest rate decision & policy announcement on Wednesday.

After the ECB and the Bank of England rate decisions remained unchanged, investors will shift their focus to the Fed rate decision. Currently, markets are pricing a 12% chances of a rate hike on Wednesday and 45% for December according to Fed Watch Tool.

Investors will also be looking to Wednesday’s Bank of Japan policy announcement. The BoJ stimulus the Japanese economy with negative interest rate and 80 trillion yen a year. However, speculations are for further interest rate cut into a deeper negative territory.