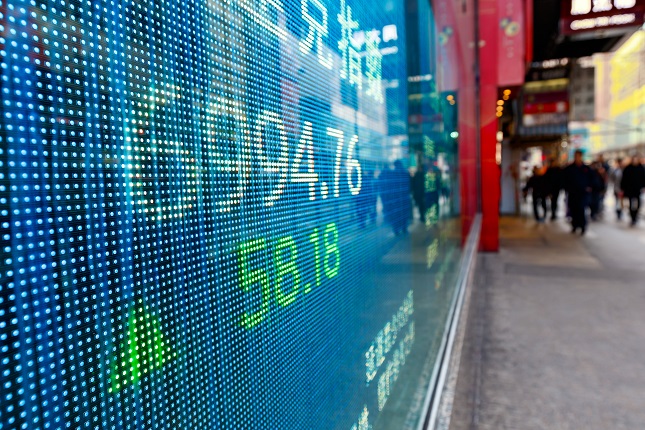 Asian markets are adding after reaching 14-month lows the day before. Positive markets are supported by the reports about China’s invitation to trade negotiations. Previous negotiations did not bring any results and led to a tightening of the rhetoric and tariff expansion. However, the positive markets are fuelled by the sentiment that President Trump’s administration will be slightly more inclined to reach an agreement, having faced a public coalition of 85 industrial groups in the US that oppose the trade tariffs.

However, an equally important factor is the “fatigue” of the market after a prolonged sale. MSCI for Asia ex-Japan adds 0.5% this morning after touching the oversold area on RSI. Often, the exit from this area increases the craving for profit by speculators, oriented to technical factors that could support the market in the next few days. Futures on Heng Seng 50 add 1.1% per day. After a long sale, the fixation of profit from the weakening can develop a rebound up to the rest of this week, although it is not yet possible to talk about a fundamental reversal to the growth for EM markets.

In addition, weak U.S. PPI data have a moderately positive impact on the markets. The release below expectations has lowered the fears that the Fed will have to go ahead with raising the rates to suppress inflationary risks having pressed on the dollar and supported the demand for risks.

All of the factors above (positive expectations from trade negotiations, short-term oversold indices and weak statistics on inflation in the USA) are not capable to form a sharp rebound separately, but their combination helps the markets to form the ground.