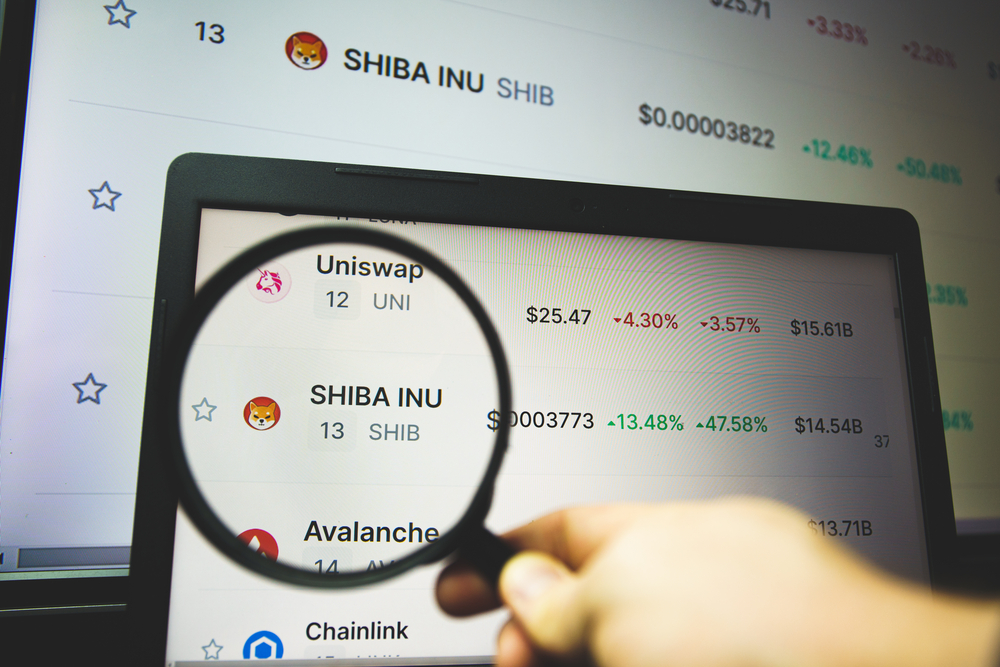 Over the last few months, the popularity of meme-themed token Shiba Inu has won support from notable exchanges, and this continues. It has just gained new support from one of the world’s oldest crypto exchanges, CoinJar, which disclosed in a tweet that users of its platform can now trade the asset via its platform.

In retrospect, it was inevitable. SHIB is here – and we’re also adding 6 more tokens to the CoinJar lineup.

The exchange currently boasts of about 400,000 users. It recently earned a position among the top-ranked fintech startups for 2021. Available information even shows that it launched a crypto-enabled Mastercard, supporting 30 different cryptocurrencies.

Other Exchanges That Have Listed Shiba Inu

2021 has been a better year for Shiba Inu. Thanks to its popularity and remarkable price performance, it has won support from notable exchanges. The largest exchange in the United States, Coinbase, listed the meme-inspired tokens. It is also available on Binance, OKex, KuCoin, BitMart, and several other top exchanges.

Aside from that, Robinhood may also be considering listing the token, as hundreds of thousands of its users and SHIBA fans have signed a petition requesting the trading platform to list the meme token. However, the platform told its community that it needed to consider some things before listing a new token.

Interestingly, we reported that the coin holders recently passed the 1 million mark as whales keep stacking it.