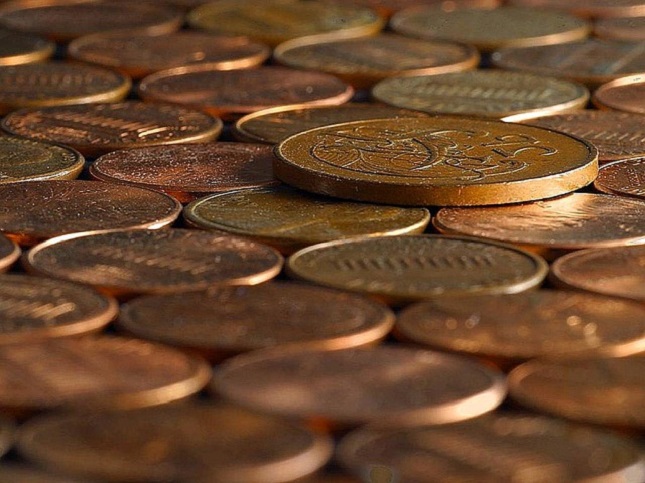 Gold and other precious metals are trading positive on the last day of the week as risk aversion remains in the market. Mixed economic data failed to improve market sentiment.

Palladium, Platinum, and silver are bouncing back from lows, while the dollar index remains depressed due to the political turmoil. Copper looks inside of a rollercoaster.

Trump says no need to rush on China

As China is paying now tariffs as high as 25% on 250 billion dollars on goods, president Trump tweeted that “talks with China continue in a very congenial manner – there is absolutely no need to rush.”

Trump highlighted that as far as China is paying, the White House is comfortable with the current situation and they are not willing to rush for a deal. “Just sit back and watch! In the meantime, China should not renegotiate deals with the U.S. at the last minute,” he stated.

On Friday, the United States increased tariffs to Chinese products from 10% to 25% on $200 billion.

Gold accelerates and extends gains to 1,288

Gold is trading positive for the second day in a row as the pair is extending recovery from 1,280 traded on May 9. The metal looks ready to test 1,291 50-day moving average.

Currently, the metal is trading 0.31% positive on Friday as it is moving at 1,287. The unit looks overbought but with room for more gains. However, the upside movement doesn’t look too strong.

On the bigger chart, XAU/USD is closing the week with gains after last week losses. However, it would be only the second positive week in the last seven.

The unit looks now ready to test May 8 highs and 50-day moving average levels at 1,291. Above there, the next resistance will be found at 1,310.

Silver is on its path to post its first daily gain in the last three days; however, XAG/USD is heading to its second negative week in a row.

XAG/USD is currently trading 0.55% positive on the day at 14.85. Technical indicators are mixed with a pair which is contained by the 200-day moving average at 14.94.

Palladium recovers from 4-month lows at 1,268

Palladium is extending its bounce from 4-month lows reached yesterday at 1,268 as the pair is now trading 0.83% positive on the day at 1,310.

However, XPD/USD is closing its second week with heavy losses. This week, the pair is 4.35% negative, adding from the 6.43% drop in the previous week.

Despite Friday’s advance, the chart looks bearish and a visit to the 200-day moving average at 1,233 seems very possible.

Copper is trading in a rollercoaster with a low since January 30 at 2.7220 performed yesterday, and an intra-day high of 2.7875 reached on Friday.

Too much noise but the reality is that Copper is logging its fourth negative week of declines in a row. Since its 3.000 rejection on April 17, XCU/USD has lost almost 8.0% of value to current levels.