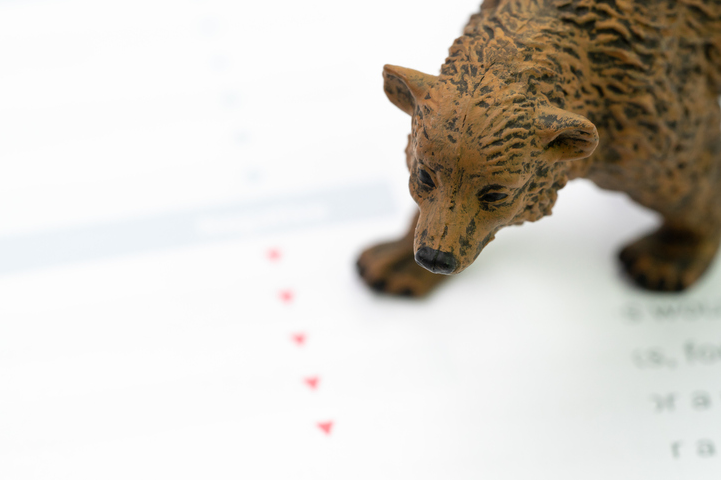 The U.S. futures are indicating a down open in Wednesday trading as trade negotiations with China begin to unravel. Reports China had backpedaled on key aspects of the deal have led President Trump to raise tariffs to 25%. The tariffs will go into effect on Friday and may be avoided if only a deal can be reached. Chinese Vice Premier Liu He is still expected in Washington on Thursday and Friday but the odds are not in favor an accord will be made.

The tech-heavy NASDAQ Composite is in the lead in early pre-market trading, down about -0.60%. The Dow Jones Industrials and S&P 500 are down roughly -0.50% and -0.25% with Caterpillar, Ford, Nvidia, and Micron all moving lower. News from Iran isn’t helping matters. Iran is threatening to ramp up its nuclear program in order to stave off the effects of U.S. sanctions.

In earnings news, Disney and Fox are expected to report after the closing bell. Early action included reports from Barrick Gold and Wendy’s. Barrick Gold reported a much better than expected 16.8% increase in revenue for the quarter. This is the first quarter since the merger with Randgold and saw production increase 30%. Wendy’s beat on the top and bottom lines. Comp-store sales were better than forecast and margins improved. Guidance for the full year is in a tight three-penny range around consensus.

Brexit Uncertainty Resurfaces In The EU

European indices were mixed and flat at midday on Wednesday. The DAX was the only one in the green at 0.15%. The FTSE 100 and CAC were both down about -0.15%. While trade relations are at the forefront of everyone’s mind, Brexit uncertainty has reared its head again. The word on the street is that opposing sides in Parliament cannot reach an agreement and the talks may fall apart.

The autos and basic resources were the hardest hit sectors. They have a disproportionate exposure to China and are sensitive to trade news. Other sectors were also moving lower with shares of Imperial Brands and UK broadcaster ITV both shedding -5.0%. Both companies reported weak earnings, ITV at least is expected to launch a streaming service soon. Sales at Imperial Brands are likely to keep falling as tobacco use declines.

Asian markets were broadly lower on Wednesday. Japan was in the lead with a loss of -1.40% but the Chinese Shanghai Composite and Hong Kong Hang Seng were close behind. The Australian ASX and Korean Kospi were also lower but the declines were much smaller, about -0.40% each. In China, weaker than expected trade data helped to send the market lower. Trade data for April shows a smaller than expected amount of exports balanced by a surprise gain in imports. While the overall trade balance was weaker than expected the trade surplus with the U.S. increased.