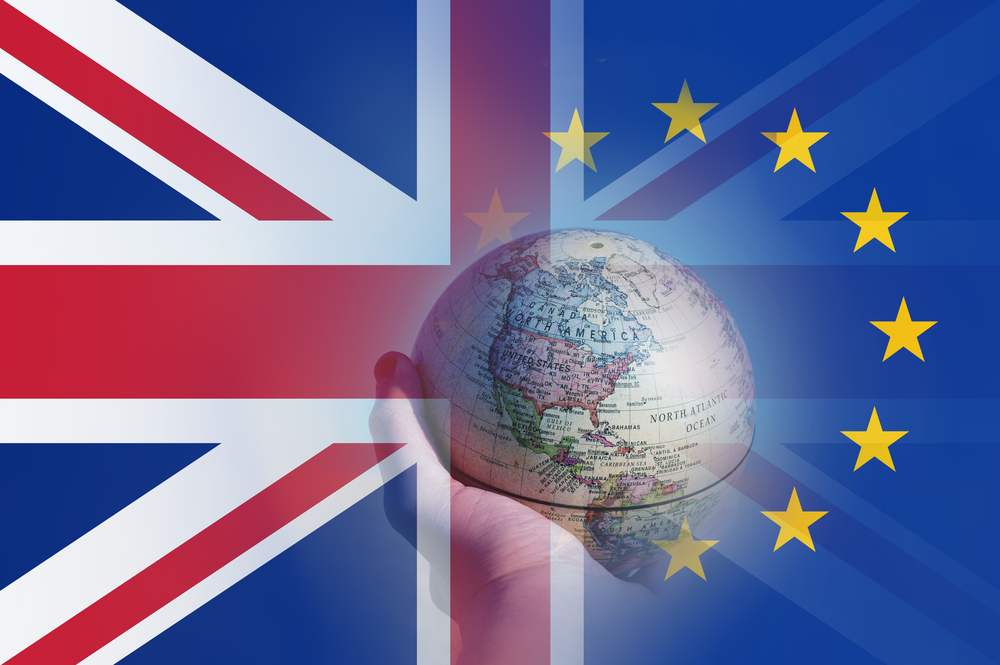 After the Election – Back to Brexit

With only one day until the British election, the focus of the markets is on Boris Johnson and Jeremy Corbyn as the two politicians duel in a vote which will have tremendous ramifications for the U.K. and for Europe. When the dust settles and the final votes are tallied, the attention of the markets will once again shift to the vexing issue of Brexit.

Fast forward to December. Prime Minister Boris Johnson has vowed to take Britain out of the EU by January 31. Assuming that Johnson wins his majority (by no means a certainty), a critical unanswered question is what will the trade relationship between Britain and the EU look like? London and Brussels are likely to have differing opinions on this question, which could lead to difficult negotiations. This could sour investor sentiment and weigh on the British pound and the FTSE. Both are sensitive to investors’ moods, and the vexing Brexit negotiations have caused significant volatility in the currency and equity markets.

Johnson’s position is that the UK and the EU will negotiate a trade agreement during an 11-month transition period, during which the UK will temporarily remain in the single market and the EU customs agreement.

What happens if the trade talks are not wrapped up by then? Technically, both the EU and UK would be bound by WTO (World Trade Organization) rules, which would apply to any tariffs or quotas set by either side. However, as of December 11, the WTO court will be unable to adjudicate trade disputes, since the U.S. has blocked the appointment or reappointment of any judges, in effect leaving the court unable to function.

This means that if a UK-EU trade deal has not been reached after the 11-month transition period, neither party would have recourse to an enforceable settlement mechanism for trade disputes. If the Trump administration relents (or there is another U.S. president in office), the WTO court could be back in business. Still, this issue underscores the many challenges that trade negotiators will face after the day after Brexit.