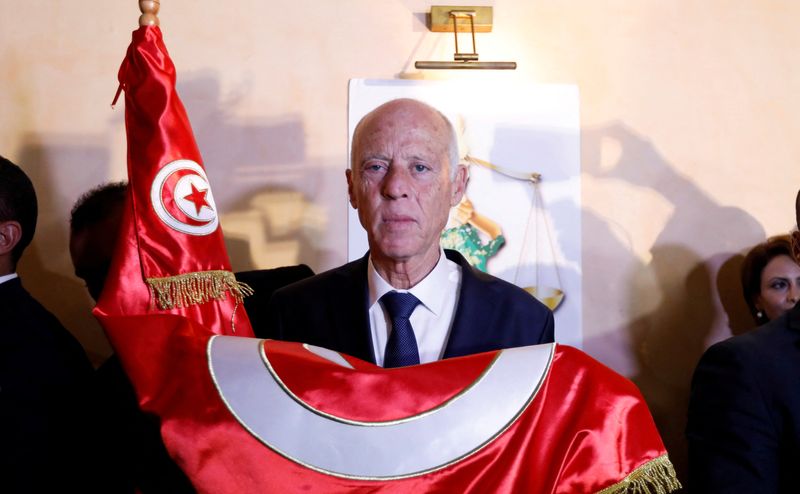 TUNIS (Reuters) – The Tunisian Judges Association on Thursday called the president’s decision to sack dozens of judges as a “massacre” and called on members to oppose it.

President Kais Saied on Wednesday dismissed 57 judges, accusing them of corruption and protecting terrorists in a purge of the judiciary – his latest step to tighten his grip on power in the North African country.

The Judges Association said the move aims to allow him to influence the judiciary and create vacancies to appoint his loyalists.