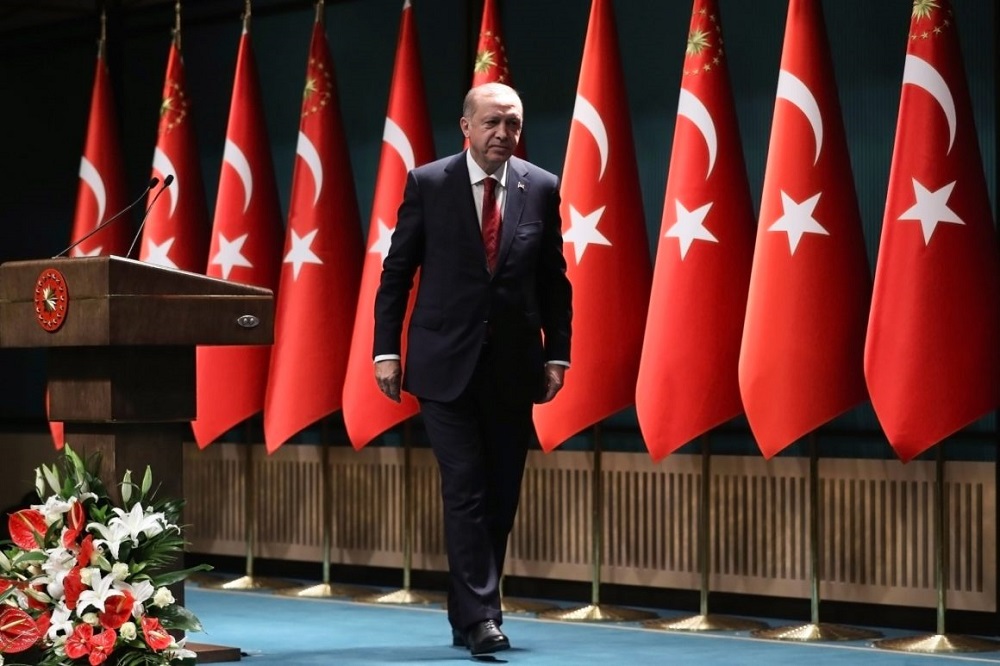 It’s been a torrid time for a number of emerging economies, as the U.S President goes down his list of must-dos and, while the early days of the U.S Presidency saw North Korea, Iran, and China grab most of the headlines, Turkey has not been left unscathed.

The threat of U.S sanctions has riled the global financial markets and sentiment towards the Turkish Lira and 10-year government bonds and like any emerging economy, the exodus from government bonds has led interest rates to 20% this week, as the Turkish government looks to stem the tide of a mass pull out of much needed foreign investment into the country.

Unlike other economies, including Iran, Erdogan is unable to rely on exports alone, with the withdrawal of foreign investment and the threat of sanctions a taster of what could lie ahead for Erdogan, who is coming under increased pressure to release detained U.S pastor Andrew Brunson, the detaining of Brunson the ultimate cause of the threat to hit Turkey with crippling sanctions that could ultimately lead to a possible default on government debt and even worse, a bail out from the IMF that would likely leave Turkey in the wilderness for years.

While Brunson has been held captive since late 2016, the increased intentions of U.S President Trump to deliver on its promise to protect U.S citizens means that while some threats of sanctions may ultimately end up in finding common ground, the U.S President is unlikely to waver and will ultimately deliver on the threat should Brunson not be released.

One wonders whether Brunson is the sole motivation for the U.S administration, with Turkey has become a hotbed for terrorist activities, a number of high profile attacks in recent years have shocked the world, with Erdogan seemingly unable to or unwilling to take the fight to his immediate neighbors.

Thrown into the mix has been Erdogan’s election victory in June that came with new powers, shifting Turkey’s political landscape from one of a democratic parliamentary system to a presidential system, ultimately giving Erdogan total autonomy over what many have begun to consider a rogue nation.

While Erdogan may have suggested that the increased power over the country would ultimately deliver stability, following the 2016 coup attempt, and prosperity, the latest events and Erdogan’s failure to identify signals that have contributed to the current state of affairs will leave many wondering over what lies ahead for the ailing economy.

Year-to-date, the Turkish Lira is down a whopping 40.64% against the U.S Dollar and 10-year government bonds hit record lows earlier in the week, driving yields to 20% before easing back to around 18%.

While a Turkish delegate is on its way to Washington in attempt to appease a situation that could spiral out of control for the Turkish leader and ultimately the economy, the U.S administration may have other intentions, with a request to cut ties with U.S enemy #1 Iran likely to be on the list.

One thing is for certain, Trump will be looking to leave Erdogan in as much isolation as possible to avoid a reprisal down the road and with that in mind, it will be of particular interest to see how the Turkish President can turn things around and draw in foreign investment at an already challenging time.

The easiest solution would be to snuggle up to the U.S and become a true ally in the Middle East, though the very isolation would certainly rile Erdogan supporters at home and abroad, not to mention, leave the country more exposed than ever to reprisals from Middle East factions that could ultimately kill off what’s left of the Turkish tourist industry, once and for all.

Double-digit inflation, foreign currency debt, a surge in the cost of imports that Turkey depends upon for any goods that it delivers overseas and Erdogan’s unwillingness to allow the Turkish central bank to raise borrowing costs are a combination that paints a bleak picture and these are all before a possible meeting gone wrong in Washington.