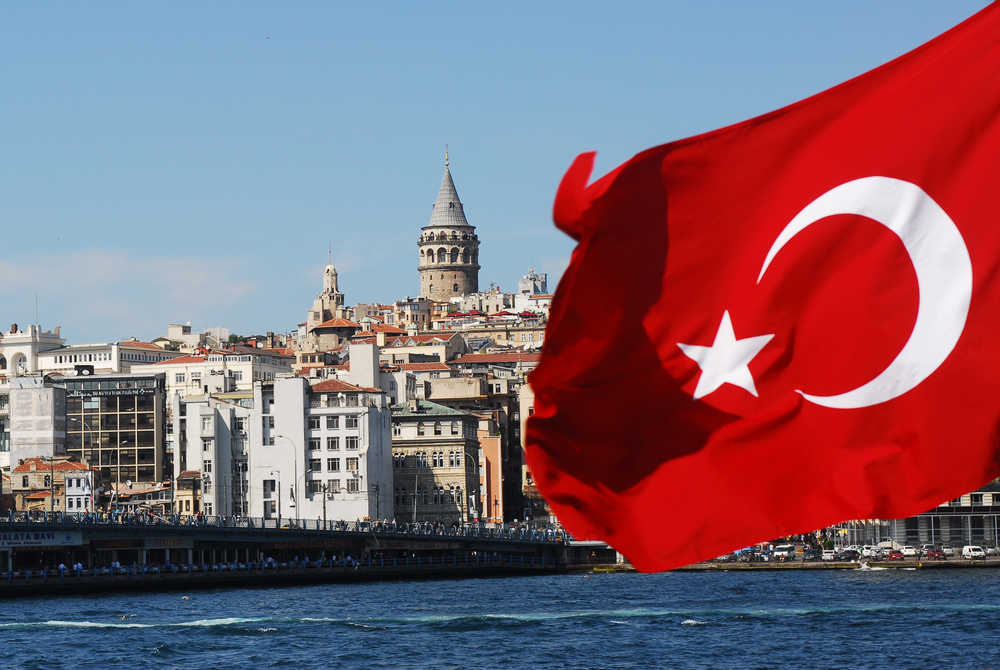 The government in Ankara has few options available so long as President Recep Tayyip Erdoğan remains committed to lowering borrowing rates to accelerate economic growth and raise exports even under conditions of inflation running above 20% – eroding ordinary citizens’ disposable income.

Either the currency crisis gets bad enough for President Erdoğan’s advisors to say “enough is enough”, at which stage the central bank changes personnel and belatedly hikes rates – even if temporarily – to ease current selling pressure on lira and check inflation.

Or, as an alternative, the central bank resorts to “de-globalising” the currency – reintroducing capital controls, limiting access to foreign currency within the economy, seeking foreign currency from domestic banks and foreign allies, and going through reserves in defence of the currency – in line with what occurred between 2018 and 2020 when Erdoğan’s son-in-law Berat Albayrak ran economic policy.

Any decision to cut rates again, even as global central banks are generally tightening, at the monetary policy committee of 16 December could place even further pressure on lira, already having lost around half its value since February.

Inflation rose to 21.3% YoY in November, sending real policy rates to -5.2%, among the lowest in emerging markets.

Stemming this lira slump is critical but the government’s exchange-rate pain threshold appears higher than it was in 2018 or late 2020 when the central bank last hiked rates sharply to circuit break a currency rout.

Erdoğan has significantly consolidated his influence over economic decision-making by this stage, including monetary policy. The president appears much more “dug in” during this crisis with loyalists running the central bank and treasury and repeated mantra of how falling interest rates support growth and employment. In addition, the political stakes are much higher ahead of centenary elections due by 2023. Erdoğan and his Justice and Development Party are trailing in polling, so any public admission of failure on the economy such as vis-à-vis a rates reversal is likely to be seen by Erdoğan as damaging to credibility.

We are already observing the government pursuing a “de-globalisation” strategy in using forex reserves to intervene in exchange-rate markets – after having previously committed not to do so – and adopting specific forms of capital controls to discourage depositing in foreign currency and selling of lira, to allow for lower rates while slowing currency losses. The catch is that defending lira via such a strategy is unsustainable long run.

The policy is expensive, and only buys time. Turkey racked up foreign-exchange reserve losses of over USD 100bn over 2018-20. Net reserves ex-swaps, standing at negative USD 42.3bn as of October, represent a lasting testament to consequences of this policy framework, which would be risky to attempt again with the domestic sector losing confidence in value of lira, precipitating further capital outflows.

Risk of political crisis with elections looming, on top of economic and lira crises

Instead of helping Erdoğan’s political cause, a lower interest rate policy to engineer higher economic growth appears to be aggravating his likelihood of re-election. The weak currency is instead exacerbating high inflation and loss of consumer purchasing power, which are central causes of popular discontent. Moreover, rate cuts are resulting in much higher long-end rates, tightening monetary conditions and exacerbating economic instability – hitting the poorest the hardest.

Should Erdoğan not alter course and electoral defeat were to appear inevitable, political tensions are likely to grow over 2022 and 2023 if the president turns to less democratic routes to hold to power. Risk of a political crisis, in addition to economic and lira crises, represents a vulnerability with bearing on B/Negative Outlook foreign-currency credit ratings we assign to Turkey.