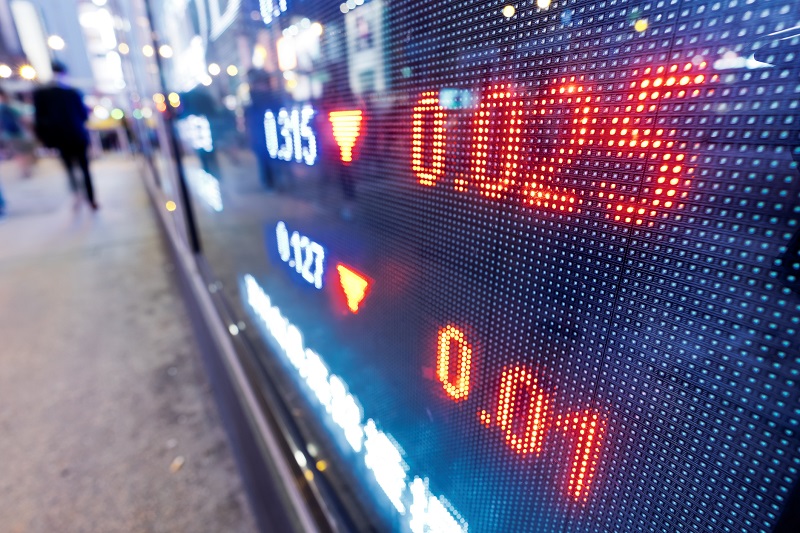 In the U.S., the pressure on markets is due to a concern that the Fed takes too hawkish position while the latest data indicates a possible failure in a series of strong outcomes. It is not a reason to panic for the markets, and the sale of American stocks at this stage is very measured. Investors record the profits by selling the shares of High-tech companies that grew faster than the others in previous quarters. In addition, the shares of the construction sector companies, which have stalled in recent months, are declining. It is noteworthy that since last Thursday there has been a similar character of S&P500 dynamics: the stocks have been sold abundantly at the very beginning of the American session and have partially taken back the decline at the end of the Day. This is similar to the fixation of profits by large players. Although the decline is measured, S&P500 had lost 2% from October 3 peak levels by now. The USDJPY, serving as a demand indicator for risks, had lost 1.5% during the same time, having reversed down from the area of important resistance at 114.50.

In Europe, the populist Italian government remains in the spotlight on the backdrop of a skirmish with the bureaucrats from Brussels. EU officials require that the country better satisfied the Union’s standards, and the high officials of Italy call Brussels “enemies” in response. All this results in the weakening of the Italy markets and presses on the single currency. The index of the Milan stock Exchange has updated 16-month lows, and the yield of the 10-year bonds has jumped to the highest levels since January 2014. The EURUSD had sunk to 1.1460 (lows since August 20) but later bounced back to area 1.1500, where it is currently trading.

In China, the pressure on stock markets remains because of the fears around the trade wars consequences following the statements by U.S. representatives on “fundamental contradictions” in views with China. The pressure on the Chinese currency continues to increase, and the PBC allows the yuan to fall below the mark of 6.9 per dollar. The weakening of the currency will let the export-oriented companies gain a competitive advantage against the backdrop of tariffs from the U.S., but it can also increase the deflationary pressure worldwide in the medium term and suppress the demand for risks in the short-term.