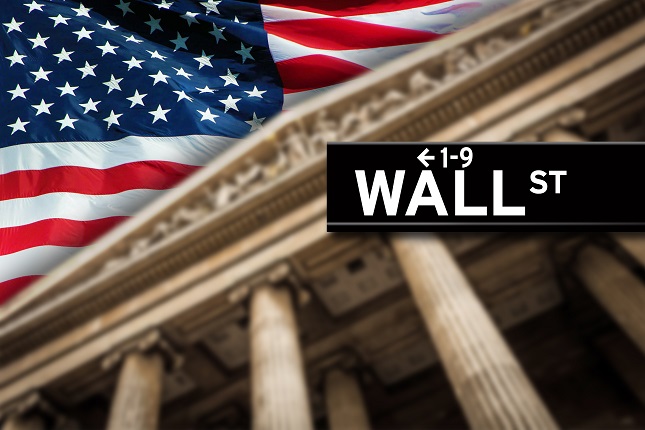 The RBNZ’s monetary policy meeting held in the overnight session showed that the central bank left the overnight cash rate unchanged at its meeting as widely expected.

The New Zealand dollar was seen falling sharply on the RBNZ’s decision as a result.

The day ahead is relatively quiet with the U.S. trading session marked by the release of the final GDP figures from the U.S. Economists forecast no changes to the GDP as the final first-quarter GDP is expected to be confirmed growing at a pace of 2.2%.

Among central bank speeches, the BoE’s Andy Haldane will be speaking followed by the FOMC member Bostic.

Does your trading knowledge measure up? Check out our Learn Forex Basics!

EURUSD (1.1568): The EURUSD currency pair was seen extending the declines on Wednesday following the bearish engulfing candlestick pattern formed the day before. Price action was seen falling sharply on the day to test the support level at 1.1540. On the 4-hour chart, the Stochastics oscillator has been posting a hidden bullish divergence with a lower low while price action as formed a higher low. This potentially indicates a move to the upside. Price action will need to clear the support area of 1.1610 – 1.1540 region in order to confirm the upside.

USDJPY (110.19): The USDJPY currency pair rebounded with some momentum but price action was seen failing to break past the rising trend line. A reversal at this level is expected to see price action posting declines back to the support level of 109.57 – 109.43 region. As long as the support holds, the USDJPY currency pair is expected to maintain a sideways range. However, we expect the support level to break which could potentially set the stage for USDJPY to push lower toward the 108.90 level of support in the medium term.

XAUUSD (1253.09): Gold prices continued to extend the declines with the bearish momentum slowly gaining pace. The price of the precious metal extended to a 6-month low. However, we anticipate a modest rebound in the near term. Price action is expected to retrace the declines back to the 1263 level which previously served as support. Establishing resistance at this level could signal a possible reversal yet again with gold prices likely to fall further in the near term.