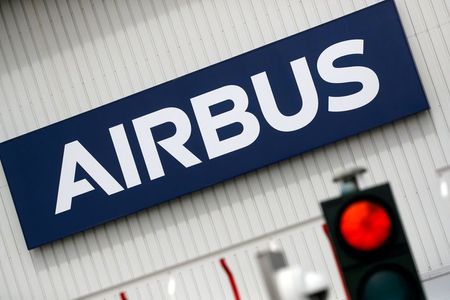 The two companies will work on enhancing aircraft sensing and perception, Luminar said, adding that its technology could also substantially improve the safety of existing aircraft applications.

California-based Luminar makes lidar sensors, which use laser light to detect objects ahead of and around the vehicle, and are a key component of many self-driving systems being developed by automakers.

In March, Luminar announced a deal with the self-driving software subsidiary of Volvo Cars to offer a combination hardware-software system to other automakers.

(Reporting by Sanjana Shivdas in Bengaluru; Editing by Devika Syamnath)