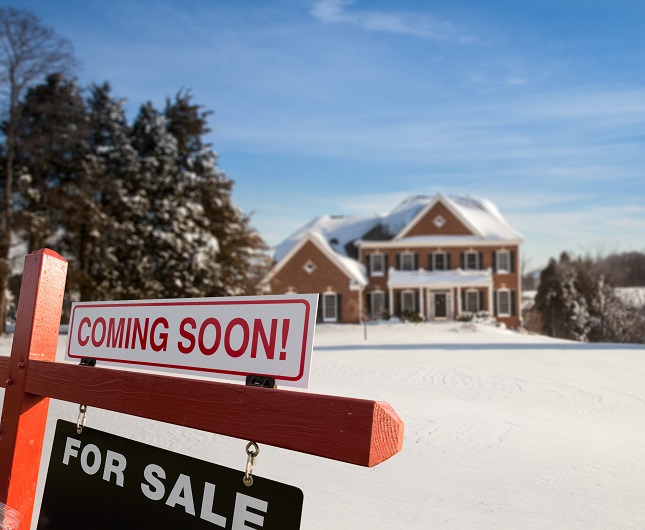 Mortgage rates fell for the second time in 9-weeks in the week ending 15th April. Following a 5-basis points decline from the week prior, 30-year fixed rates fell by 9 basis points to 3.04%.

Compared to this time last year, 30-year fixed rates were down by 27 basis points.

Notably, however, it was just the seventh plus 3% week since July of last year.

It was quieter first half of the week on the U.S economic calendar.

On the economic data front, March inflation figures were in focus early in the week.

Following the FED’s assurances of unwavering policy support, however, the stats had a muted impact on yields.

The weekly average rates for new mortgages as of 15th April were quoted by Freddie Mac to be:

For the week ending 9th April, the rates were:

Weekly figures released by the Mortgage Bankers Association showed that the Market Composite Index, which is a measure of mortgage loan application volume, fell by 3.7% in the week ending 9th April. In the week prior, the index had fallen by 5.1%.

The Refinance Index declined by 5.0% and was 31% lower than the same week a year ago. The index had also fallen by 5% in the week prior.

It’s a quiet first half of the week on the U.S economic calendar. There are no material stats from the U.S to influence yields.

The lack of stats will leave geopolitics and COVID-19 in focus early in the week.