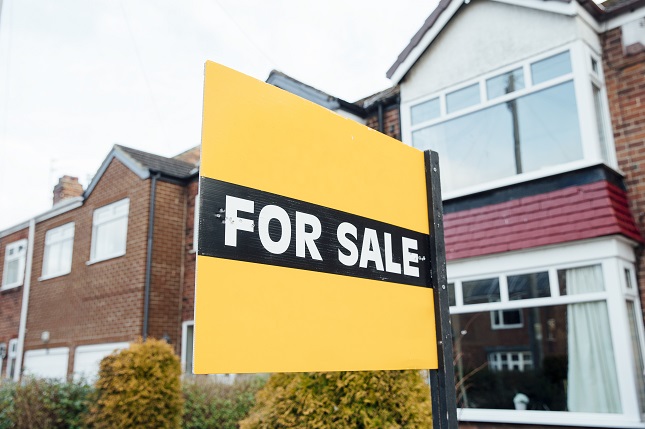 The recent upward trend in mortgage rates and a downward trend in applications has yet to show any signs of influencing the housing sector, with demand continuing to outstrip supply, supported by a continued tightening in the labor market, though another month of disappointing wage growth figures will be of concern.

Questions will likely begin to circulate on whether mortgage rates at current levels are going to impact the demand side, a softening in demand the near-term risk for the sector. Rising mortgage rates will certainly have an impact, particularly if wage growth doesn’t keep up with inflation.

Freddie Mac rates for new mortgages for the week ending 2nd May were quoted to be:

Mortgage Bankers’ Association Rates for last week were quoted to be:

Weekly figures released by the Mortgage Bankers Association showed that the Market Composite Index, which is a measure of mortgage loan application volume, fell by 2.5%, following the previous week’s 0.2% fall week-on-week. The fall coming off the back of the late April jump in mortgage rates, driven by a build-up in inflationary pressures.

The Refinance Index also fell, down 4%, following the previous week’s 0.3% fall, with the refinance share of mortgage activity falling further to 36.5% of total applications, the lowest level since Sep-08 and down from the previous week’s 37.2%, the downward trend continuing.

With loan rates hitting levels not seen since 2013, the fall in applications was certainly not a surprise, this week’s marginal decline in mortgage rates providing prospective homeowners with some respite but little relief from the moves over the last few months.

Economic data released through the week continued to support the sentiment towards a pickup in inflationary pressures that saw 10-year Treasury yields hit 3% to drive mortgage rates too late 2013 levels the previous week.

March’s core CPE price index rose by 1.9% year-on-year, providing further cause to expect a more hawkish FED and more aggressive rate path through the second half of the year, while weaker service sector activity going into the 2nd quarter and softer wage growth figures pinned back Treasury yields through the middle of the week. Wage growth will continue to be the area of focus near-term, the unemployment rate now down at 3.9%, soft wage growth reason for the FED to hold off talk of a more aggressive rate path.

Adding to the downward pressure on 10-year Treasury yields was May’s FOMC Statement released on Wednesday, which held back from committing to a more aggressive rate path while acknowledging that inflation had moved towards the 2% objective.

10-year Treasury yields closed out the week at 2.95%, up 18 basis points over the last month, with April’s weak nonfarm payroll and wage growth figures providing little relief on sentiment towards monetary policy, which will continue to drive mortgage rates northwards.

The U.S administration’s lack of progress on trade talks with China will raise some concerns in the coming week, with economic data out of the U.S in the week ahead including April’s consumer price index numbers that will play a hand in yields through the week.

Negative chatter on trade could see Treasury yields pullback to provide some more respite, though Trump could take a softer stance on the basis that talks are planned to continue, the upward trend in yields expected to resume barring an economic meltdown.

The outlook on borrowing costs remains unchanged, the upward trend expected to add further pressure on disposable incomes in high debt households when factoring in the recent pickup in consumer prices.

Reducing debt levels would offset the upward trend in mortgage rates, with the continued tightening in the labor market expected to place further upward pressure on wages should economic conditions remain favorable, the combination of which will likely continue skewing the housing sector in favor of homeowners.