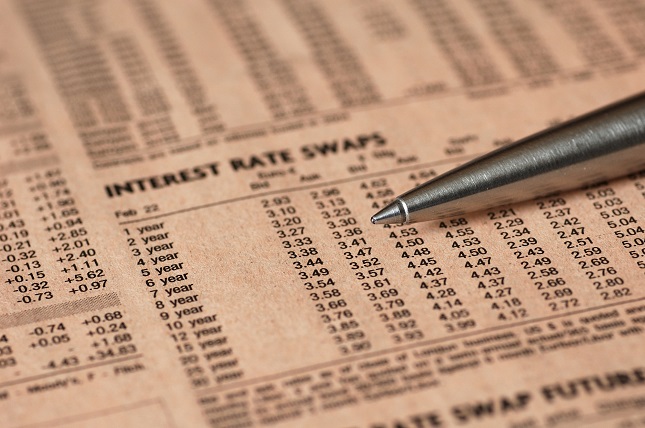 While on the rise, 30-year mortgage rates have risen just once beyond the 3% Since 21st April.

Compared to this time last year, 30-year fixed rates were down by 19 basis points.

A pickup in consumer confidence in July and a continued rise in durable goods orders were key in the week.

On the monetary policy front, the FED left policy unchanged mid-week, which was in line with market expectations. While delivering a positive economic outlook, FED Chair Powell continued to downplay any tapering plans.

After a risk-off start to the week, positive IMF economic growth forecasts for the U.S delivered further support to riskier assets in the week.

The weekly average rates for new mortgages as of 29th July were quoted by Freddie Mac to be:

For the week ending 23rd July, the rates were:

Weekly figures released by the Mortgage Bankers Association showed that the Market Composite Index, which is a measure of mortgage loan application volume, increased by 5.7% in the week ending 23rd July. In the week prior, the index had fallen by 4.0%.

The Refinance Index increased 9% and was 10% lower than the same week a year ago. The index had fallen by 3% in the previous week.

We can expect the ISM Non-Manufacturing PMI and ADP nonfarm employment change figures to be key.

Away from the economic calendar, COVID-19 news updates will remain a key driver, however.