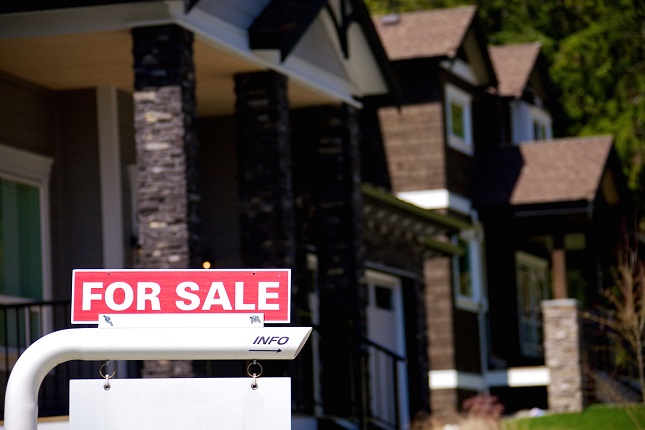 Mortgage rates rose for the 2nd time in 3-weeks in the week ending 12th November. Reversing a 3 basis point fall to a 12th record low 2.78% in the week prior, the 30-year fixed rate rose by 6 basis points.

Compared to this time last year, 30-year fixed rates were down by 91 basis points.

Economic data was on the lighter side in the 1st half of the week.

Key stats included JOLTs job openings for September. A fall in job openings from August’s 6.493m to 6.440m had a muted impact on yields and risk sentiment, however.

The impressive results nullified any concerns over the continued rise in new COVID-19 cases globally.

Biden’s Presidential Election victory announcement from the weekend prior was also considered positive for riskier assets. The markets were also convinced that Trump’s lawsuits and state recounts would fail to overturn the result.

The weekly average rates for new mortgages as of 12th November were quoted by Freddie Mac to be:

For the week ending 6th November, rates were quoted to be:

Weekly figures released by the Mortgage Bankers Association showed that the Market Composite Index, which is a measure of mortgage loan application volume, slipped by 0.5% in the week ending 6th November. In the week prior, the index had increased by 3.8%.

The Refinance Index increased by 1% and was 67% higher than the same week a year ago. In the week prior, the index had risen by 6%.

It’s a busier 1st half of the week on the U.S economic calendar.

Expect retail sales figures due out on Tuesday to have the greatest impact on yields.

Away from the economic calendar, U.S politics, COVID-19 news updates, and Brexit will also provide direction.

On the Brexit front, it’s the final few days of talks ahead of Thursday’s final deadline.