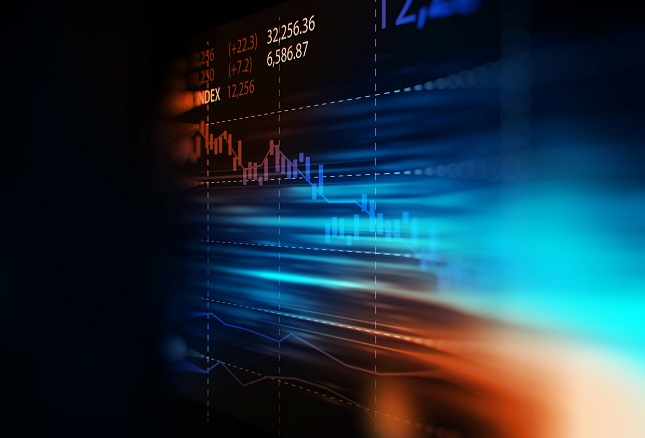 A build up in inflationary pressures, reflected in the Beige Book and conveyed by some relatively hawkish FOMC member chatter saw 10-year Treasury yields hit the highest level in 4-weeks, driving the 30-year fixed-rate mortgage average to 4.47%, the highest since Jan-14.

There may have been a soft patch in the economy through the 1st quarter, but last week’s economic data suggested that it was just a soft patch and nothing more concerning, with retail sales bouncing back at the end of the quarter.

For now, the acceleration in the pace of wage growth should avoid a material decline in mortgage applications, though a tightening in the approval process will have some influence should mortgage rates continue to move towards 5%.

Average interest rates for 30-year fixed, backed by the FHA increased from 4.66% to $4.70%, moving back towards the 7-year high hit last month, while the average interest rate for 30-year fixed with conforming loan balances remained unchanged at 4.66%, continuing to move around a 4-year high. 30-year rates for jumbo loan balances held steady at 4.53%, following the previous week’s fall.

Weekly figures released by the Mortgage Bankers Association showed that the Market Composite Index, which is a measure of mortgage loan application volume, increased by 4.9% week-on-week, more than reversing the previous week’s 1.9% fall.

The Refinance Index was also on the rise, up 4% from the previous week, reversing the previous week’s 2% fall and bringing to an end the recent downward trend that contributed to the refinance share of mortgage activity hitting the lowest level since Sept-08.

In spite of the rise in the Refinance Index, the refinance share of mortgage activity fell from 38.4% to 37.6% of total applications, continuing to sit at the lowest level since Sept-08.

While a recent decline in mortgage rates has drawn in some refinancing, new mortgage applications were the prime beneficiary, as home buyers continued to complete applications ahead of a next rate hike by the FED and the prospects of rising inflationary pressures that would hit 10-year U.S Treasuries.

Following the latest weekly jump in mortgage rates, home buyers will face a difficult question, with concerns over a more aggressive rate path and a degree of uncertainty in the economic outlook for the year there to consider and that’s before the possible impact of trade tariffs on the U.S economy.

1st quarter growth has a tendency to slow, with the U.S economy tending to see momentum build through the year. How much slower growth was in the 1st quarter will be of influence in the coming weeks, with 1st quarter 1st estimate GDP numbers scheduled for released on Friday.

On top of the economic data, FOMC member chatter will also be of influence, FOMC members seemingly accepting the need for an additional 3 rate hikes for the current year, though much will depend on the effect of trade tariffs and noise from the Oval Office, the U.S President more than capable of rocking the boat.