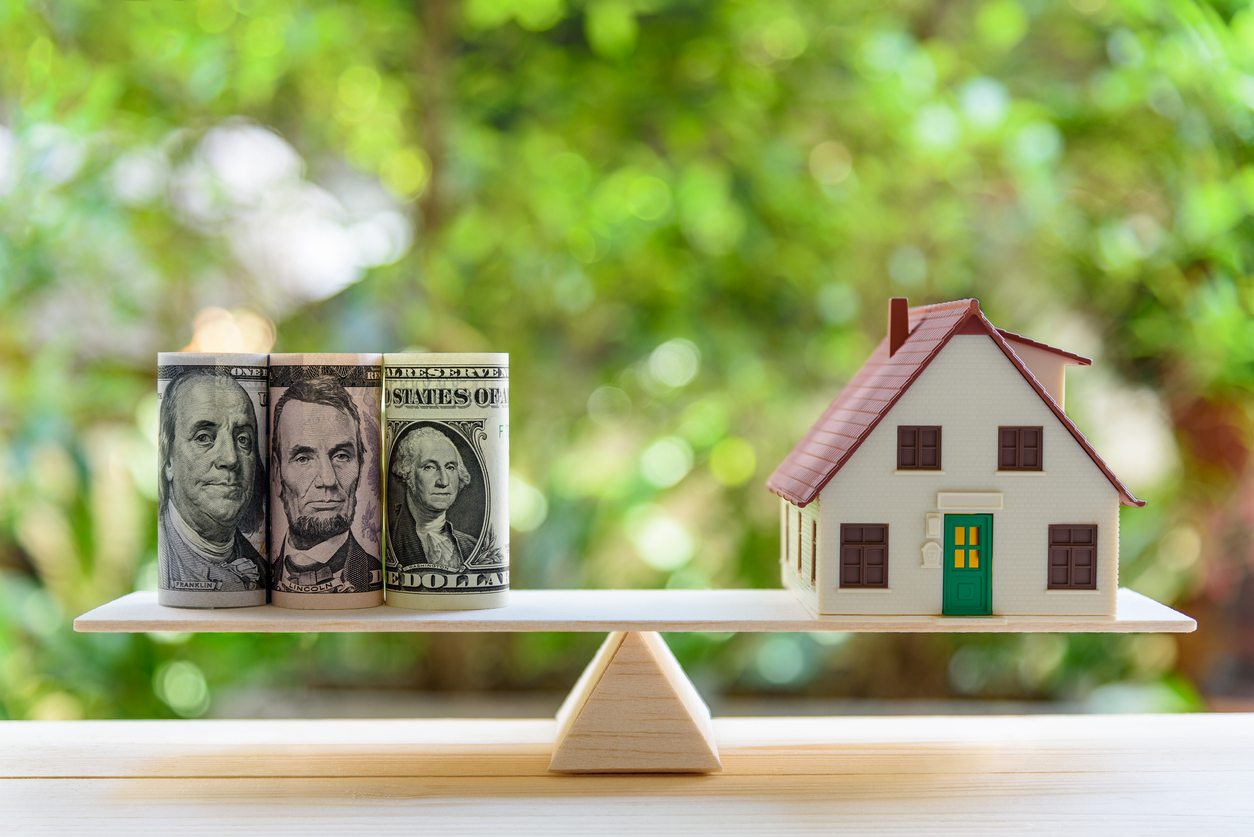 Mortgage rates were on the rise once more in the second week of 2022.

Compared to this time last year, 30-year fixed rates were up by 80 basis points.

It was a relatively quiet first half of the week on the U.S economic calendar. Key stats included December inflation figures on Wednesday.

On the monetary policy front, FED Chair Powell had given testimony on Tuesday, delivering some market relief. The FED Chair talked of the U.S economy’s ability to withstand rate hikes while also holding back from suggesting the need for more than 3 hikes in the year.

The weekly average rates for new mortgages as of 13th January were quoted by Freddie Mac to be:

For the week ending 7th January, the rates were:

Weekly figures released by the Mortgage Bankers Association showed that the Market Composite Index, which is a measure of mortgage loan application volume, increased by 1.4% from a week earlier. The Index had fallen by 2.7% from 2-weeks earlier.

It’s a particularly quiet start to the week for the U.S markets. Economic data is limited to NY Empire State Manufacturing numbers that should have a muted impact on yields.

From elsewhere, 4th quarter GDP numbers from China will also draw interest on Monday, however.

Away from the economic calendar, expect COVID-19 news updates to remain a key area of focus.