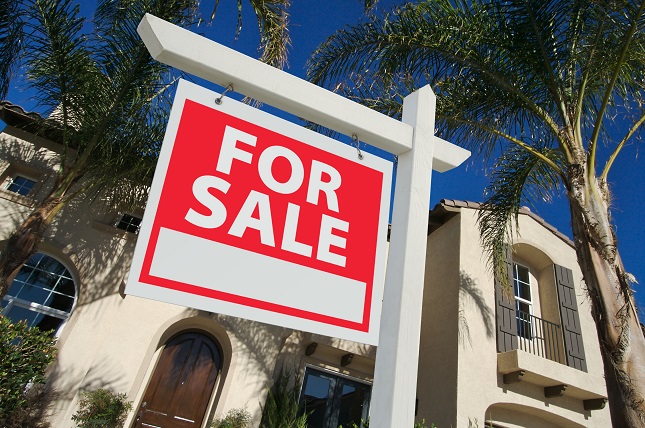 The mood across the financial markets improved last week, with the Dow Jones Industrial average reversing the previous week’s 3.05% fall, ending the week up 3.2%, as investor fear of a more aggressive rate path for the year ahead eased.

Market fears of a trade war persisted through the week, however, with Trump’s steel and aluminum trade tariffs being introduced on Thursday, though there was some relief with Canada and Mexico’s exclusion and talk of being flexible with other trading partners including Australia.

Time will tell how China and other trading partners including the EU respond to the tariffs, with the possibility of a trade war continuing to loom large going into the start of the week.

Economic data out of the U.S last week was on the positive side, with the mid-week ADP Employment change figures impressing ahead of the government figures released on Friday.

The good news for the equity markets and the bad news for prospective homeowners was Friday’s labor market numbers. While labor market conditions continued to tighten, with 313,000 jobs being added in February, wage growth slowed to just 0.1% from January’s 0.3%.

10-year U.S Treasury yields continued to hover at the 2.9% level, ending the week at 2.89%, contributing to the upward move in mortgage rates for the week ending 8th March.

Refinancing rates are currently as follows:

While 30-year fixed mortgage rates increased for a 9th consecutive week, mortgage applications continued to rise in the week ending 2nd March, with mortgage applications rising by 0.3% on an adjusted basis, according to the Mortgage Bankers’ Association, though the rise was significantly less than the previous week’s 2.7% increase.

The declining trend in jumbo loan rates has yet to be reflected in the overall trend seen in mortgage rates, but with 10-year Treasury yields ending the week at sub-2.9% levels and concerns over a pickup in inflation easing, mortgage rates may steady in the week ahead.

Affordability remains the key issue in the housing sector. A continued lack of inventory, which has supported the upward trend in house prices, coupled with the 9-week gain in mortgage rates, is not a great combination, with the pace of increase in new home builds unlikely to fill the gap near-term. The January slide in existing home sales and tumble in new home sales and pending home sales paint a bleak picture, with this week’s release of February building permits and housing starts likely to add further upward pressure on house prices, with forecasts pointing towards a fall.

The big test in the coming week will be February’s inflation figures that are scheduled for release on Tuesday. Core inflation is forecasted to ease from 0.3% to 0.2% month-on-month, with year-on-year core inflation forecasted to hold steady at 1.8%. Disappointing numbers should see Treasury yields pull back, easing some of the upward pressure on mortgage rates near-term.

It’s not just the stats that will influence, however, with any threat of a trade war from China or the EU likely to offset any fall in yields, with concerns over the impact of a trade war on the global economy likely to overshadow any upbeat sentiment towards current economic conditions.