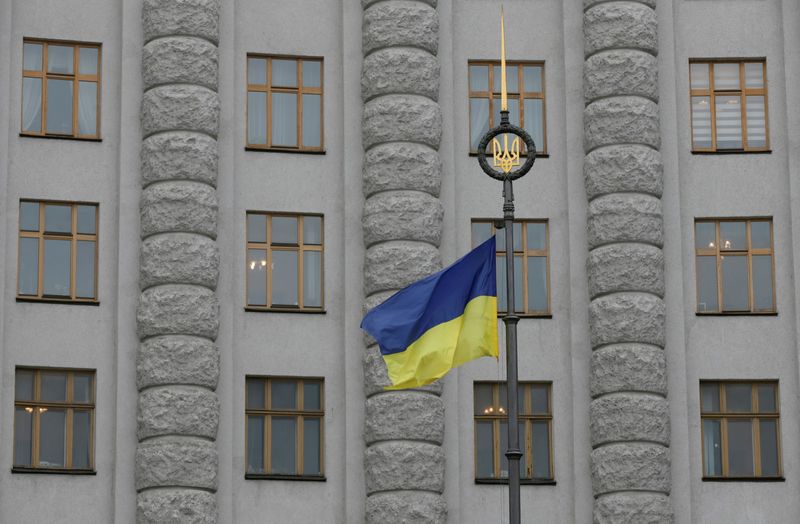 WASHINGTON (Reuters) -The United States and its allies have offered Ukraine their support as the investigation into the nature and impact of a cyberattack that targeted the country continues, a White House National Security Council (NSC) spokesperson said.

Asked by reporters if the cyberattack was conducted by Russian intelligence services, a senior administration official said later: “We don’t have an attribution at this time.”

The senior administration official said the attack, which defaced a series of Ukrainian government websites, appeared to be limited, with multiple websites back online.

The incident comes amid increased tension between Russia and the United States over Ukraine after a week of diplomacy by Biden’s administration failed to cajole Moscow into drawing down its military buildup on Russia’s border with Ukraine.

“We will provide Ukraine with whatever support it needs to recover,” the NSC spokesperson said.

The cyberattack against Ukraine interrupted access to a series of government websites and left a message: “All your personal data has been uploaded, and data on this computer has been irrecoverably destroyed.”

The message added: “All your information is now public. Be afraid and expect the worst.”