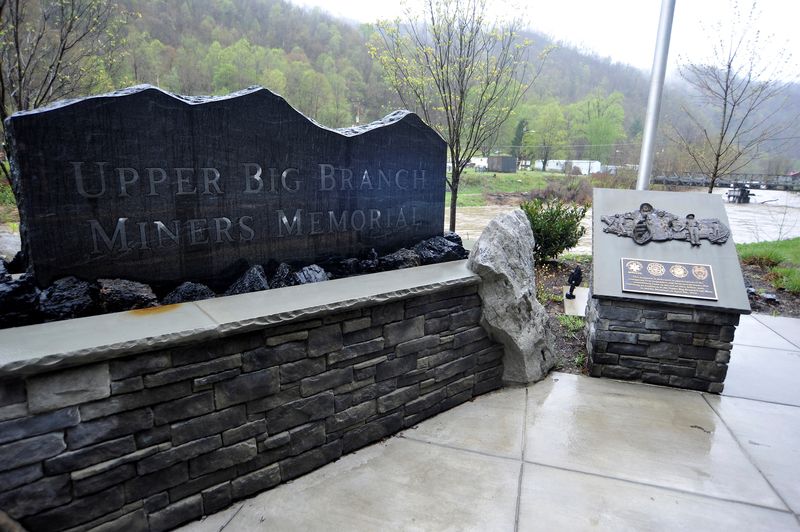 WASHINGTON (Reuters) – The U.S. Supreme Court on Monday turned away former Massey Energy Co CEO Donald Blankenship’s bid to overturn his conviction on a charge of criminal conspiracy stemming from a 2010 West Virginia mine explosion that killed 29 coal miners.

The justices declined to hear an appeal by Blankenship, who served a one-year sentence after being found guilty in 2015 of a single misdemeanor charge, of a lower court’s rejection of his arguments that the conviction should be tossed due to prosecutorial misconduct. Blankenship, 72, had faulted federal prosecutors for failing to turn over to his lawyers before the trial evidence he considered favorable to his defense.

Once dubbed West Virginia’s “king of coal” for his working-class background and tough approach to business, Blankenship helped build Massey into Appalachia’s largest coal producer, with more than 7,000 employees and more than 40 mines.

A jury found him guilty of a misdemeanor charge of conspiring to violate federal mine safety standards while opting not to convict him on other charges. Blankenship, who also was fined $250,000, was released from prison in 2017. He mounted an unsuccessful campaign as a Republican for the U.S. Senate in 2018.

A fire caused by a methane or natural gas leak likely set off the April 2010 blast at Massey’s now-closed Upper Big Branch mine, located about 40 miles (65 km) south of the West Virginia city of Charleston, according to federal investigators. The death toll was the highest in a U.S. mine accident since 91 workers died in a 1972 Idaho silver mine fire.

Massey was acquired in 2011 by Alpha Natural Resources Inc for about $7 billion.

Blankenship in 2018 sought to overturn his conviction after completing his prison term and while preparing for his Senate campaign, noting that prosecutors belatedly turned over evidence that he should have received before the trial.

Those records included citing memos summarizing interviews with high-ranking Massey employees and internal U.S. Mine Safety and Health Administration documents that prosecutors had not turned over to his lawyers before trial as required.

The U.S. Justice Department’s Office of Professional Responsibility conducted an investigation and concluded that prosecutors committed professional misconduct, exhibited “poor judgment” and were “deficient” in performing their duties.

A federal magistrate judge in 2019 recommended that Blankenship’s conviction be overturned, saying the federal prosecutors had violated his constitutional rights to a fair trial by withholding the evidence.

A U.S. trial judge rejected that recommendation and upheld the conviction, as did the Richmond, Virginia-based 4th U.S. Circuit Court of Appeals in 2021, finding that the withheld evidence would not have affected the verdict.

(Reporting by Nate Raymond in Boston; Editing by Will Dunham)