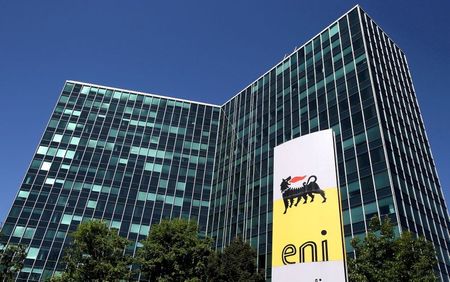 Italian energy group Eni is a shareholder in CFS, a fusion energy research company spun off by MIT, after investing $50 million in 2018 and led CFS’ Series A funding.

CFS, MIT and Eni announced the test results on Wednesday.

The test showed that the superconducting magnet built by MIT and CFS could generate a sustained magnetic field powerful enough for a CFS device to achieve net energy from fusion, which CFS said was a historic first.

CFS aims to use the technology to build a commercially viable fusion power plant to generate zero-emission electricity.

“For Eni, magnetic confinement fusion holds a pivotal role in the technological research for decarbonization, as it will (allow) humanity to access large quantities of energy produced,” Eni CEO Claudio Descalzi said.

As governments round the world pick up efforts to combat climate change, energy companies like Eni have launched transition strategies to cut carbon footprints.

CFS plans to have a first experimental device with net energy production by 2025 and a first plant to start feeding energy into the grid in the 2030s, Eni said.

(Reporting by Stephen Jewkes;Editing by Bernadette Baum and Cynthia Osterman)