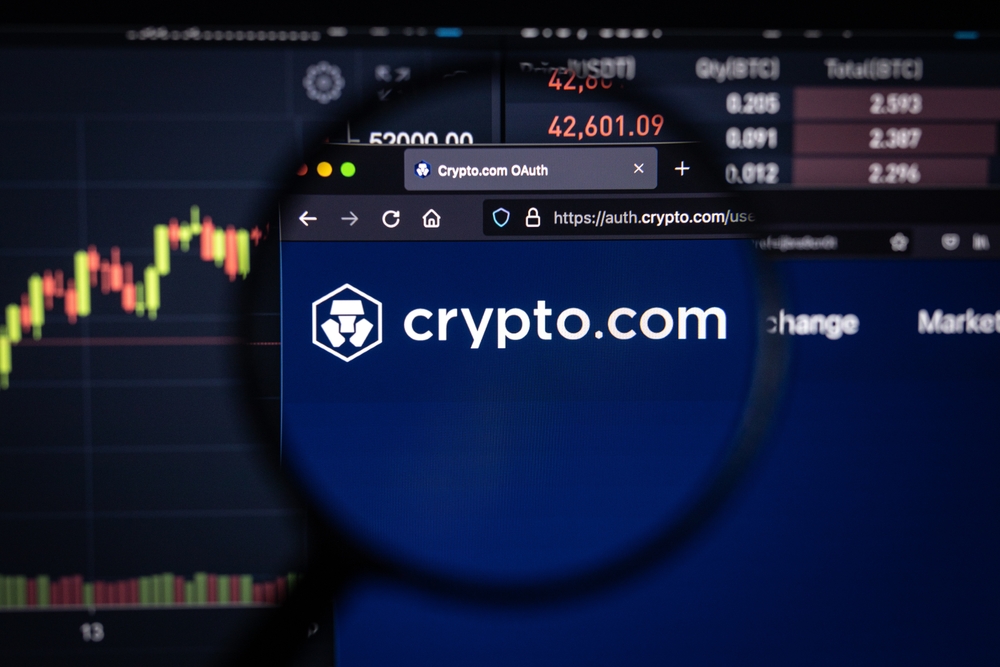 The relationship between the world of sport and crypto continues to evolve as crypto platforms look to build brand awareness.

Binance, eToro, FTX, and Crypto.com are particularly active in the world of sports.

Dubbed the ‘Fan Bonus of the Night,’ UFC President Dana White will also award performance bonuses to UFC athletes at each event.

The first Fan Bonus of the Night will be at the UFC 273: VOLKANOVSKI vs THE KOREAN ZOMBIE on Saturday, April 9.

According to the Crypto.com announcement,

“Crypto.com has been an official UFC partner for less than a year, and I’m telling you that they are already one of the best partners we’ve ever had.”

For UFC fighters, this won’t be the first brush with Bitcoin.

In January, FX Empire reported UFC heavyweight champion Francis Ngannou would take half of his UFC270 price purse in BTC. Ngannou had $750,000 in guaranteed prize money.

Crypto.com Extends Its Reach into the World of Sport

It has been a busy 12-months for Crypto.com. The crypto exchange continues its journey to become a top-20 global brand.

In February, Crypto.com ran an ad at Super Bowl LVI, with other exchanges Bitbuy, Coinbase, eToro, and FTX also forking out hefty sums to target 112 million viewers that tuned into the NFL season finale.

Crypto.com also paid more than $700m for the naming rights on the home of the NBA’s LA Lakers and LA Clippers. Now called Crypto.com Arena, the deal was reportedly the largest U.S venue naming rights deal in history.