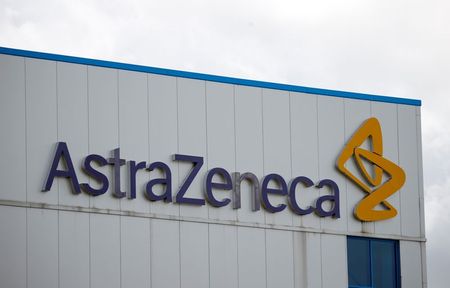 The UK’s Competition and Markets Authority (CMA) said on Tuesday it was inviting comments from any interested party on the deal to help its assessment, setting a deadline of June 3 for any submissions.

Anglo-Swedish drugmaker AstraZeneca, also a major COVID-19 vaccine producer, agreed to buy Alexion in December in its largest ever deal in a bet on rare-disease and immunology drugs and to diversify away from its fast-growing cancer business.

The United States has cleared the deal, as have other countries including Canada, Brazil and Russia.

“The commencement of the UK CMA’s formal review is another important step towards closing of the proposed acquisition, which we continue to expect will be in the third quarter of 2021,” a representative for AstraZeneca said.

Alexion did not immediately respond to a request for comment.

It’s best-selling drug Soliris is used against a range of rare immune-disorders including paroxysmal nocturnal hemoglobinuria (PNH), which causes anaemia and blood clots.

AstraZeneca hopes an improved version of the drug has even larger market potential. It expects to boost growth by introducing Alexion’s rare-disease medicines to China and other emerging markets.