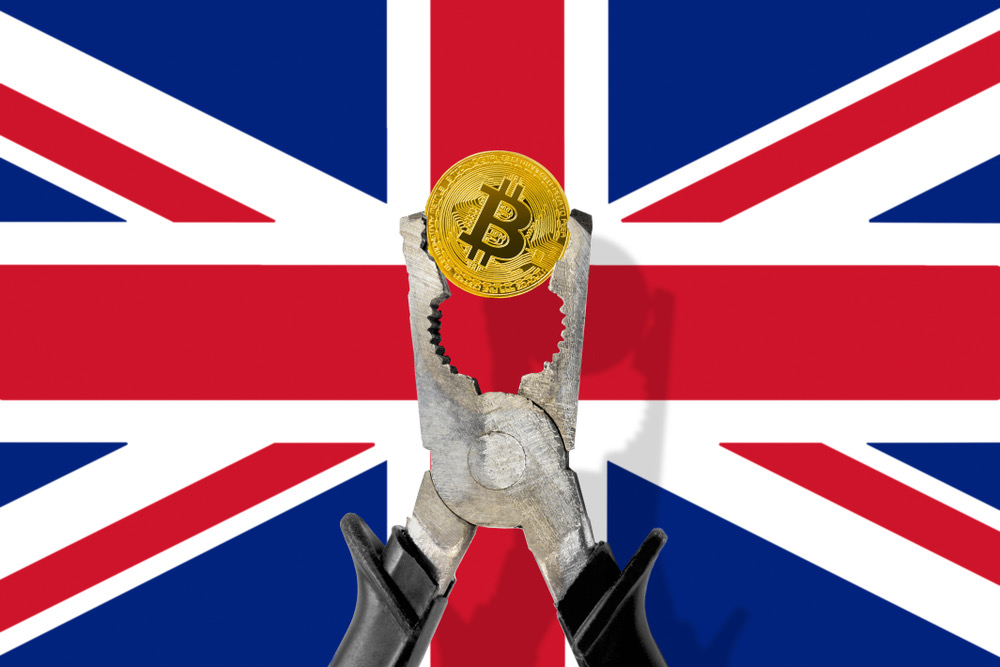 Many people predicted 2022 to be the year of regulation for crypto. However, it looks like that’ll happen sooner than later. Regulators in Britain plan to regulate decentralized finance and the crypto industry in general.

Blockchain References to be Removed From Crypto?

Walter Bloomberg first broke the news on Twitter, stating there won’t be a universal regulatory framework for DeFi.

Instead, the regulator intends to develop rules for DeFi assets like Uniswap, Aave, etc, on a case-by-case basis. There are also plans to remove any reference to blockchain from the definition of cryptocurrencies.

BRITAIN SETS OUT PLANS FOR REGULATING CRYPTO ASSETS, PROPOSES TO REMOVE REFERENCE TO BLOCKCHAIN FROM THE DEFINITION OF CRYPTO ASSETS

While there is no additional information about the proposed regulations yet, there are obvious plans for a regulatory framework. Regulators in the United Kingdom appear to be at the forefront of calls for crypto regulations.

UK Regulators are at the Forefront of Crypto Regulations

The foremost financial regulator in the country, the Financial Conduct Authority (FCA) had also adopted a tough stance towards the industry before. Early last year, it released a publication warning consumers of the risk of losing all their assets if they invest in crypto.

Beyond talking about crypto regulations and risks, regulatory agencies in Britain have been taking action. At the forefront of this is the Advertising Standards Authority (Asa). The advertising watchdogs have cracked down on crypto ads significantly in the past year.

According to the agency, the ads were misleading or didn’t include warnings about the risks of cryptocurrencies. Later in the same month, it ordered Arsenal FC to take down two ads promoting its fan tokens.

With the proposed rules, British regulators will now have more authority on cryptocurrency. According to reports, the rules are necessary because of consumer risks, lack of information, and misleading advertising.

While the regulatory framework will add more clarity and consumer protection to the crypto industry, several things remain unknown. For example, the idea of removing blockchain references for the definition of crypto assets would need more clarity.