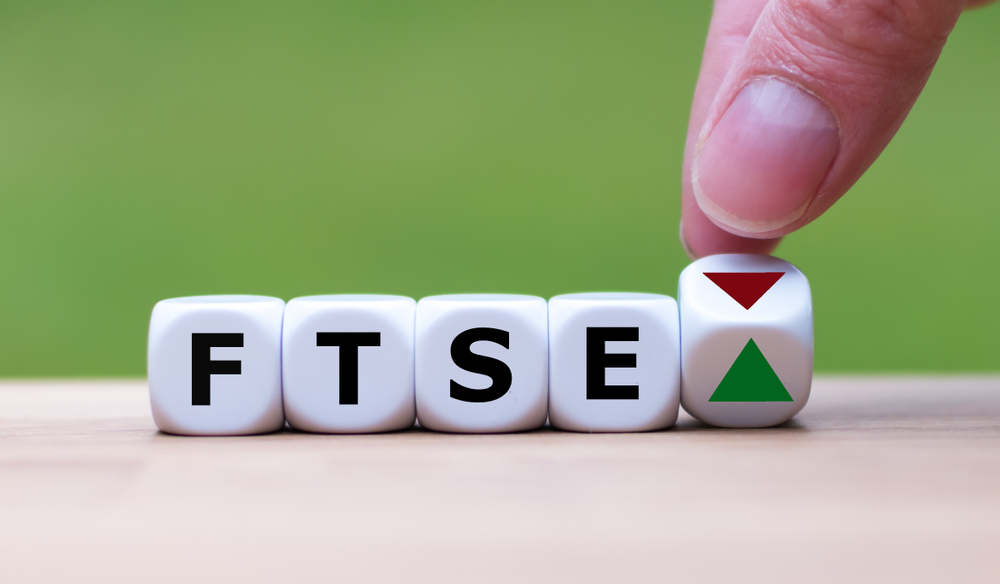 It was a quiet start to the week for the UK markets, with no major stats for the markets to consider this morning.

The lack of stats left the markets to rue economic data from China and the battle to curb the latest COVID-19 breakout.

While year-on-year, the economy grew at a faster pace, industrial production and fixed asset investments pointed to further weakness ahead.

Weak numbers from China, the latest lockdown measures, and the war in Ukraine weighed on riskier assets going into the open.

At the time of writing, the FTSE100 was down 0.39% to 7,585.32. Despite the negative sentiment towards growth, mining stocks were up this morning to limit the damage.

Things were not much better for the European majors after the holidays. The CAC40 and the DAX were both down 0.53%, with the EuroStoxx600 sliding by 1.11% early in the session.

Rising Treasury yields are doing the early damage, with the Japanese Yen down 1.06% to ¥128.34 against the dollar this morning.

It was a better start to the day for the Pound despite Boris Johnson’s COVID-19 party woes and some tough questions to answer in Parliament.