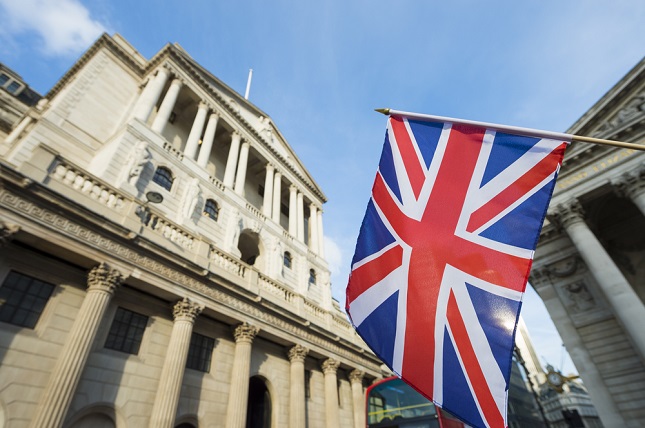 On Sunday, The Confederation of British Industry released their monthly indicator of output for UK manufacturers, retailers and service companies. The release, of +11, was down from +14 for the June to August period. CBI Chief Economist Rain Newton-Smith commented that “Growth in the economy has held steady through the summer, although at a slightly slower pace than expected by many firms”. Overall output expectations for the following 3 months edged higher to +18 (+2 from August). The data is unlikely to influence Bank of England Policy makers as long as the economy is growing and prices are rising. So, a UK rate hike is still a strong likelihood before this year is over – possibly as early as November.

Data released on Friday indicated US Consumer spending hardly rose in August, with Harvey blamed for lower than expected Auto sales. Further data indicated that US inflation, annualized, grew at its slowest pace in more than 24-months. With such lethargic data, it is highly likely that US economic growth is likely to be somewhat subdued for Q3.

Friday’s Eurostat data release of Eurozone inflation data was below forecasts. The poor growth of inflation endorses the European Central Bank’s stance that stimulus within the Eurozone should be pared back gradually.

On the Geo-Political front, there has been no new “war of words” between the US and North Korea over the weekend. However, on Sunday, President Trump dismissed the prospects of talks with North Korea as a waste of time. This followed a comment made on Saturday by the US Secretary of State who said “the United States was maintaining open lines of communication with North Korean leader Kim Jong Un” – according to the White House “Pyongyang had shown no interest in dialogue”.

EURUSD loss nearly 0.63% in early Monday trading, as the markets watched the referendum in Catalonia – early suggestions are that 90% of the “unofficial” vote have called for independence from Spain. Currently, EURUSD is trading around 1.1743.

USDJPY is 0.2% higher in early Monday trading, even with a higher than expected factory data release from Japan earlier in the trading session. Currently, USDJPY is trading around 112.90.

GBPUSD is slightly lower following calls from senior government officials that Theresa May’s tenure as Prime Minister may be coming to an end. GBPUSD is currently trading around 1.3312.

Gold is down 0.64% in early trading, as risk-on sentiment has pushed the precious metal down to levels last seen over 7 weeks ago. Currently, Gold is trading around $1,274.

WTI is little changed from Friday, currently trading around $51.50pb.

At 15:00 BST, Markit Economics will release the Markit Manufacturing PMI for September. As manufacturing forms a major component of total GDP, this release is an important indicator of business conditions and the overall economic condition in the US.

At 15:00 BST, the US Institute for Supply Management (ISM) will release Manufacturing PMI and Prices Paid for September. Akin to the Markit PMI released at the same time, the ISM PMI is also an important indicator as to the “health” of the US economy. PMI is expected to come in at 58 (Prev. 58.8) and prices paid are expected to come in at 64 (Prev. 62).