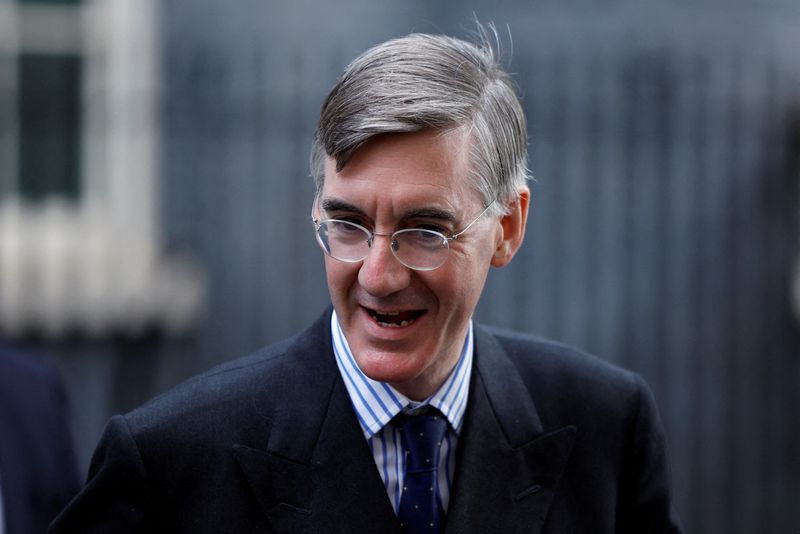 “We will build the UK’s first prototype fusion energy plant,” he told the Conservative Party conference in Birmingham. He said the plant would be built in Nottinghamshire, central England, replacing a coal power facility in the same area.

“The plant will be the first of its kind, built by 2040, and capable of putting energy on the grid and in doing so it will prove the commercial viability of fusion energy to the world.”