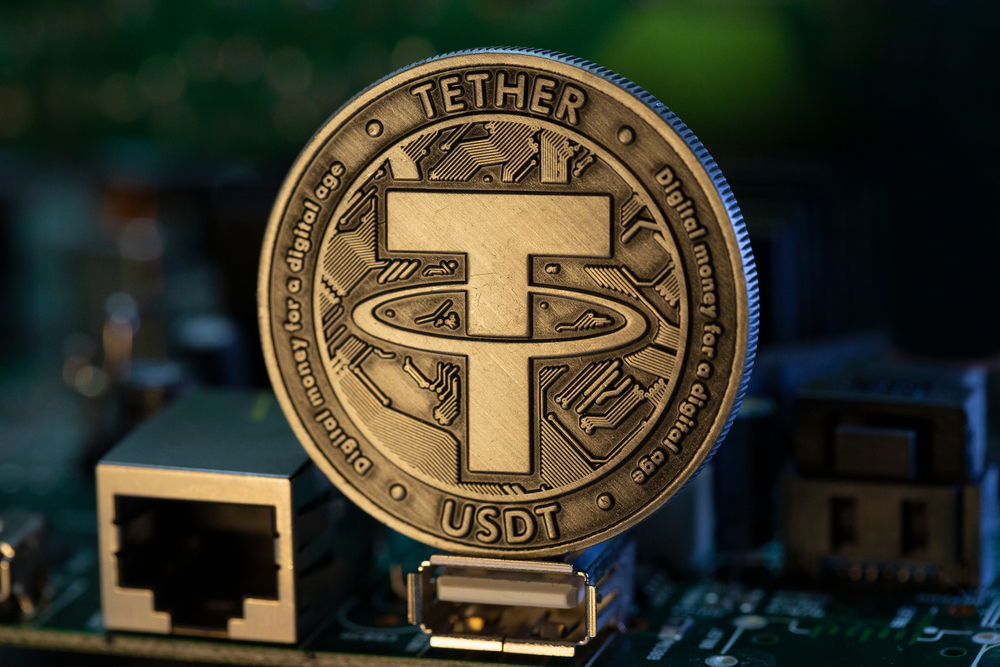 In April, UK Economic Secretary John Glen announced plans to include stablecoins as a means of payment.

“This places the UK financial services sector at the forefront of technology, creating conditions for stablecoin issuers and service providers to operate and invest.”

This places the UK financial services sector at the forefront of technology, creating conditions for stablecoin issuers and service providers to operate and invest. pic.twitter.com/14SsIGW5bf

Since the April announcement, the Queen gave stablecoins her blessing during the Queen’s Speech at the House of Lords.

Speaking on behalf of the Queen, Prince Charles delivered support for plans to legalize stablecoins as a means of payment.

UK Treasury To Legalize Stablecoins as a Means of Payment

According to a report from the weekend, the UK Treasury plans to legalize stablecoins as a form of payment.

Chancellor Rishi Sunak said it will,

“Ensure the UK financial services industry is always at the forefront of technology and innovation.”

“Legislation to regulate stablecoins, where used as a means of payment, will be part of the Financial Services and Markets Bill, which was announced in the Queen’s speech.”

The news followed a tumultuous week for stablecoins and the crypto market. Stablecoin TerraUSD (UST) saw its dollar peg shatter, with UST falling to a week low of $0.0437 before steadying.

The meltdown left Terra LUNA at close to zero, with $500 billion wiped off the total crypto market cap before support kicked in.

One key difference, however, is government plans to legalize stablecoins fully backed by currency and other liquid asset reserves.  These include Tether (USDT) and USD Coin (USDC).

Stablecoin TerraUSD links to Terra LUNA via an algorithm that failed, leading to a collapse in both.

The markets were less concerned with Sunday’s fall, however,  which was modest compared with a February 28 current-year low of $0.8679.

While the UK looks to legalize stablecoins as a means of payment, US lawmakers appear divided.

Amidst the crypto market turmoil of last week, US lawmakers delivered a different message on the crypto front.

US Treasury Secretary Janet Yellen called for crypto regulations while noting that dollar-pegged stablecoins have yet to reach a scale “where they’re financial stability concerns.”

SEC Chair Gary Gensler took the opportunity to lay claim on the crypto market rather than support innovation.

As governments and regulators grapple with the need for regulatory oversight and to support innovation, some are more ahead of the curve than others.

Dubai is one jurisdiction that has taken the lead in supporting innovation in the digital space. Earlier this month, Dubai’s virtual assets regulator became the first to enter the Metaverse with a virtual HQ.