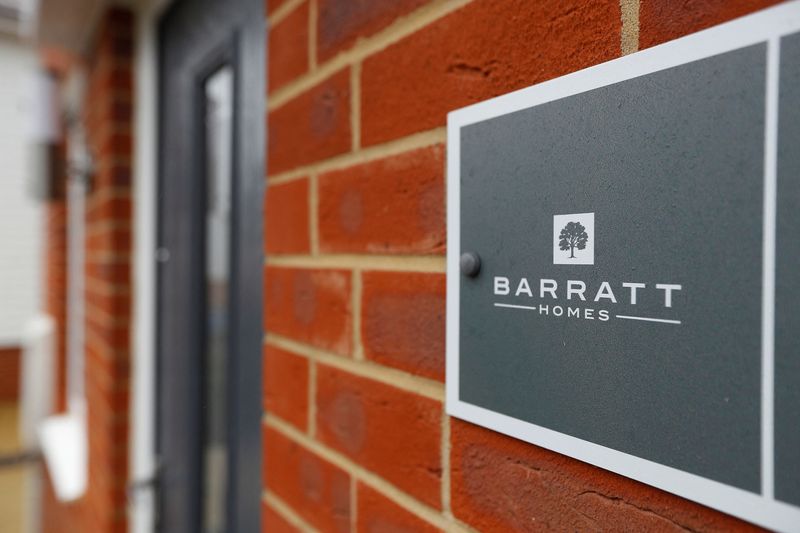 Cheshire-based Gladman, a privately-owned business, helps landowners to develop and sell their lands while it bears all costs associated with obtaining planning permission.

“Barratt has built a reputation for a disciplined and competitive approach to acquiring land and Gladman’s strong credentials in identifying attractive land and promoting sites through the planning process will be an important addition to the group,” Barratt’s Deputy Chief Executive Steven Boyes said.

The deal is expected to deliver an additional 500 home completions each year for Barrat from fiscal 2025, the London-listed company said.

Gladman will operate as a stand-alone business within the group and will be led by its Chairman and founder David Gladman, and Chief Executive Officer Victoria Hesson.

It will continue to supply land to third parties, while giving Barratt another route to source land and help promote the homebuilders’ existing portfolio.

Barratt in September had refrained from giving shareholders a special payout after stellar results, saying it wanted to tie its resources to buying land and growing the business.

(Reporting by Shanima A in Bengaluru; Editing by Aditya Soni)