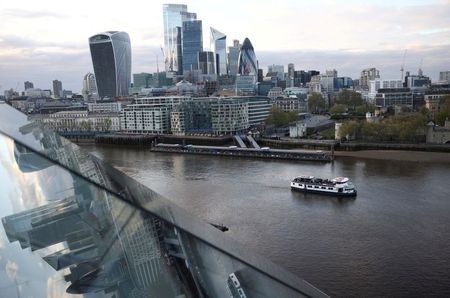 Coast Capital, which holds nearly 14% of the transport operator, late on Monday urged fellow shareholders to vote against the proposed disposal of the “crown jewel assets”, unless the terms of the proposal were “rapidly and substantively improved”.

FirstGroup said the sale “followed a comprehensive and competitive process in order to seek the best possible price for First Student and First Transit, which was well publicised for more than a year”.

Analysts at RBC Capital Markets believe the sale price is above its valuation of FirstGroup’s North American assets.

Activist investor Coast Capital, however, criticised the portion of proceeds that shareholders stand to receive from the deal.

FirstGroup last month agreed the sale of the assets and said it planned to use the proceeds to pay down debt, contribute to its UK pension schemes and return money to shareholders.

It said on Tuesday it will consider making additional distributions to continuing shareholders on top of the 365 million pounds ($518 million) it earmarked last month.

FirstGroup, which had net debt of nearly 3 billion pounds at the end of September, said it was committed to keeping the balance sheet position of the retained group under review.

FirstGroup will focus on its First Bus and four train contracts in Britain after the deal as well as on finding a buyer for its Greyhound intercity coach service.

Coast Capital in 2019 pushed for a review of the company’s U.S. assets and sought a demerger of the group’s North American businesses in 2020.