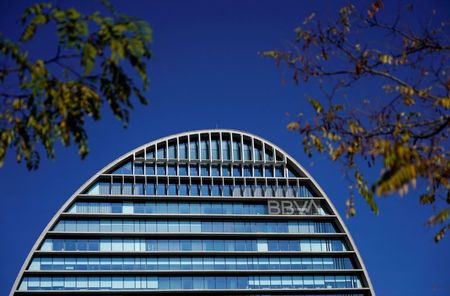 Although Comisiones Obreras (CCOO) has scheduled another meeting next week with Spain’s second-largest bank, it does not expect any breakthrough, a spokesman for the union at BBVA said.

“Negotiations with the bank have not progressed over layoff plans and we are formally calling a strike on June 2,” the spokesman said, adding the CCOO would also call for partial strikes and rallies next week.

BBVA said last month that it was planning to cut 3,800 jobs and close almost a quarter of its branches, to adapt to a customer shift towards online banking.

The bank recently offered to bring the number down to around 3,300 employees, but CCOO believes this is still too high and is demanding than any cuts should be through voluntary redundancy and early retirement.

It is also calling for greater financial compensation for those who leave BBVA as a result of the cuts..

Formal talks with BBVA to reach any agreement are due to finish on June 4, CCOO has said.

There have been other protests in Spain against plans by five Spanish banks to cut a total of 18,000 jobs, which have coincided with government calls to rein in the pay of top bankers in the country.