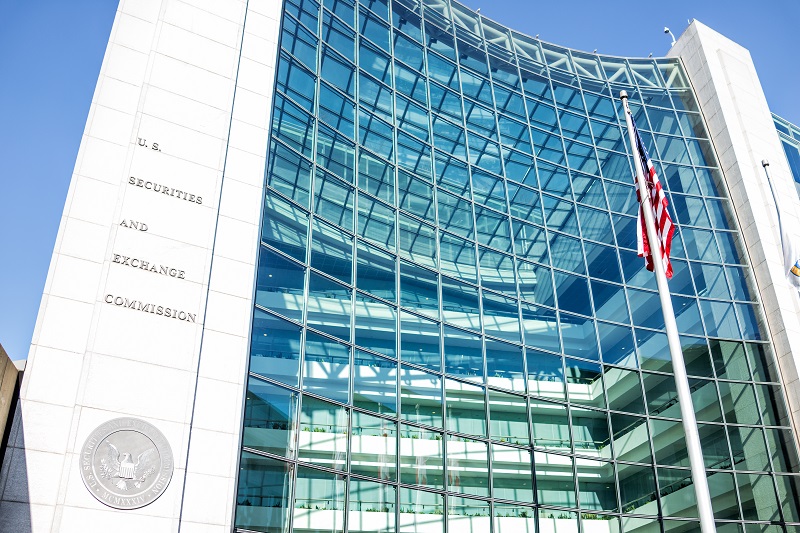 The U.S. Securities and Exchange Commission (SEC) is exploring options for a new software to detect and track market moving posts on social media platforms. The platforms would include Twitter, Facebook as well as others, and the purpose would be for the posts to be reported directly to the SEC.

Companies around the world use social media on a daily basis as an integral part of their marketing and communications strategies. However, the US regulator has only recently started to look into social media’s influence over companies’ stock prices, in light of the growing number of cases of whereby some companies have apparently misused social media posts to manipulate stock prices.

Most recently, Elon Musk, the “erratic” (as many call him) CEO of the electric car maker Tesla tweeted he wants to take the company private at 420 USD and that he had secured funding for this move to happen. Tesla’s shares rose by around 12% afterward from 340 USD to 380 USD. At the time of writing, the stock was trading at 279 USD.

Elon Musk came under a lot of scrutiny after this tweet and investors wanted him to reveal the organization he implied would fund the company, as it would have been the largest delisting in the US history. Shortly after, Elon Musk said (this time in a blog post) that Tesla would remain a public company. The stock price dropped back below 300 USD in a couple of days.

Moreover, the SEC is now investigating Elon Musk as to whether his information was misleading at the time of his first tweet regarding his claim of funding having been “secured”. If found guilty of stock fraud, he could lose billions in lawsuits or potentially end up in prison.

In light of such actions, the SEC has decided to try to “regulate” social media posts of influential business leaders and to determine, whether they are market moving. The US regulator is willing to pay 27.5 million USD for the desired software, but the SEC wants a finished product (ready to use) as they don’t have time for developing it from a scratch.

The SEC made a brief description of what they are looking for: “a complete, web-based tool to scrape the major sites for keywords on relevant topics. When a keyword pops, the tool should send an email alerting the appropriate SEC staff.”

It seems that manipulating stock prices will be a bit tougher in the near future.