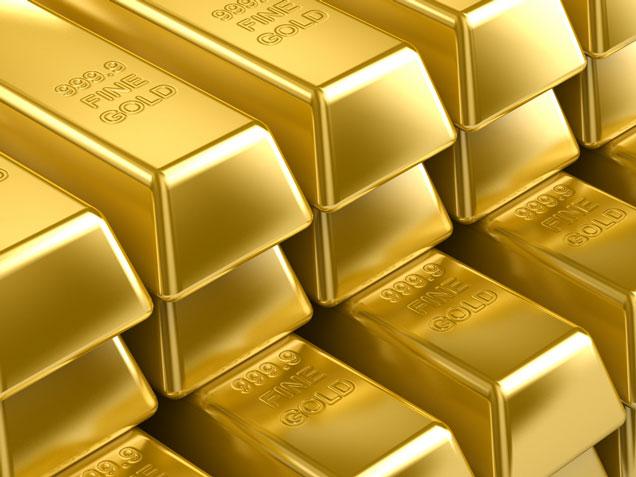 Precious metals remain in their trading range bouncing between the top and the bottom of that range. Yesterday gold prices were pushed lower to trade at 1239.00 but recovered a few dollars in the Asian session this morning to trade at 1241.50. The short term range is between 1237-1245 and the near term range is between 1235-1250 leaving gold pretty well rangebound ahead of the FOMC meeting at the end of the month. Silver continues to bounce up and down but seems to be holding the $20 price level. This morning the white metal is trading at 20.180 up by 46 points but has seen huge bounces during its daily trading but ends where it begins. Platinum eased by 15 points to trade at 1429.30 holding on to its longer term gains, while palladium climbed to 743.50 up by 90 cents. Precious metals fell for a second session on Wednesday as the dollar rallied after data showed U.S. producer prices rose sharply in December even though there were few signs of sustained price pressures.

The US Dollar Index gained by around 0.5 percent yesterday on the back of expectations of QE tapering by the Federal Reserve in its meeting on 28-29th January after favorable economic data. However, sharp upside in the currency was capped on the back of rise in risk appetite in market sentiments which led to decline in demand for the low yielding currency. Further, World Bank raising the global growth forecast and keeping the estimates unchanged at 2.8 percent in 2014 for US restricted positive movement in the currency. US Producer Price Index (PPI) gained 0.4 percent in December as against a fall of 0.1 percent in November. Empire State Manufacturing Index jumped to 12.5-mark in January from 1 level in December

Gold prices are expected to move down further as lack of demand in the market and positive data coming from US and other economies is denting the safe haven demand for gold. Gold prices moved down on Wednesday as positive Global outlook reduced the safe haven buying of Gold. IMF expects global growth to pick up this year, though deflation is a rising risk. India has asked jewelers to provide information on purchases of gold bars or jewelry worth more than 500,000 rupees ($8,100) by the end of this month to check and stop the rising smuggling of Gold. Stronger dollar index after positive PPI data from US also pushed the gold prices down. In a move towards making the gold futures contract more transparent and convenient for the Indian market participants, the NCDEX (National Commodity Derivatives Exchange) has taken the first step forward by introducing the Gold-Hedge contract. The contract is directly linked to international gold prices and excludes other charges like customs duty, premiums.

Industrial metals on the LME traded higher yesterday taking cues from positive global growth forecast for 2014 by the World Bank that fuelled hopes of optimistic demand outlook for the base metals. Also, positive manufacturing data from the US coupled with upbeat global market sentiments acted as a supportive factor for the base metals. Additionally, decline in inventories added an upside in the prices. Further, strength in the DX could not pull the prices lower. Copper is trading at 3.359 climbing 4 points this morning after a steadily climb on Wednesday. Copper traded on a positive note by 0.8 percent on the back of expectations of rise in demand taking cues from positive growth along with decline in inventories by 0.5 percent to 336,250 tons acted as supportive factors.