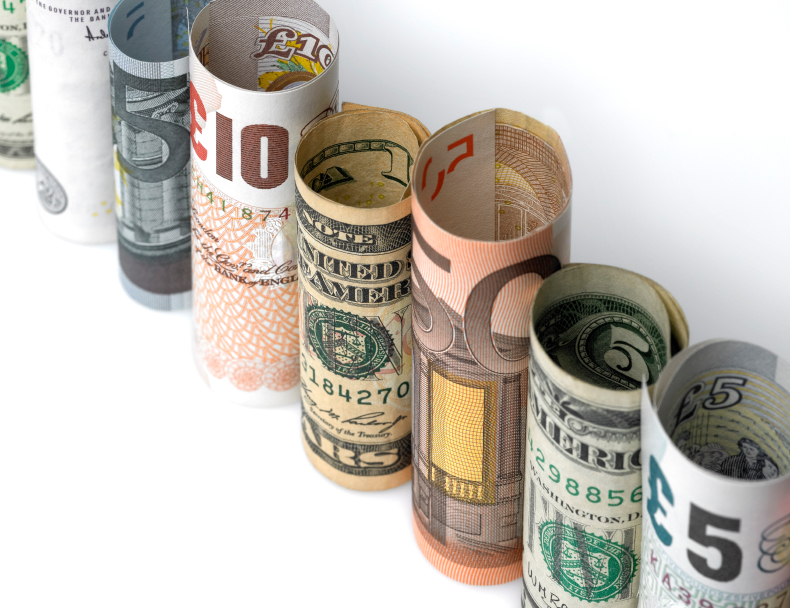 The U.S. Dollar closed higher last week with all of its gains coming on Friday. The headlines said the rally was fueled by month-end profit-taking, but Treasury yields edged higher for the week and most of the U.S. economic reports beat the forecasts so there may be more to the move than end-of-the-month position-squaring.

The Fed was dovish as expected but this wasn’t news since Fed Chairman Powell and his policymaking colleagues have been telegraphing this for months. Nonetheless, the headliner writers blamed central bank policy for the weakness ahead of Friday.

The Australian and New Zealand Dollars were down 0.49% and 0.47% for the week, respectively. However, the commodity-linked currencies aren’t a component of the dollar index.

The Euro fell sharply on Friday, erasing all of its weekly gains just one day after reaching its highest level since February 26.

Reuters reported on Friday that the Euro Zone economy dipped into a second technical recession after a smaller than expected contraction in the first quarter, but is now firmly set for a recovery as pandemic curbs are lifted amid accelerating vaccination campaigns, economists said.

The British Pound also wiped out its weekly gains on Friday as investors dumped the Sterling ahead of next week’s Bank of England policy meeting. Few analysts expect major changes to the Bank of England’s policy settings next Thursday, although some see the central bank slowing its bond-buying.

The Canadian Dollar rose against the greenback in a move that was sparked on Wednesday as investors cheered domestic retail sales data and the Federal Reserve stuck to its dovish stance, trailing the Bank of Canada on moves to reduce emergency support for the economy.

The Fed held interest rates and its monthly bond-buying program steady, nodding to the U.S. economy’s growing strength but giving no sign it was ready to reduce its support for the recovery.

In contrast, the Bank of Canada signaled the prior week it could start hiking rates from their record lows in late 2022 and cut the pace of its bond purchases.