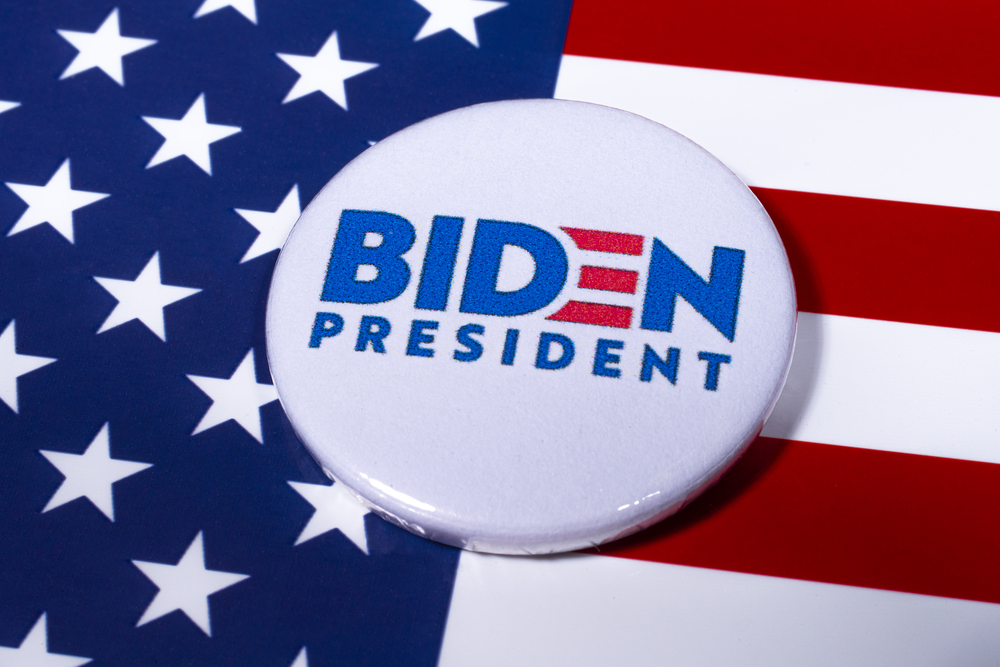 We rate the United States at a below-consensus AA credit rating. This rating level considers the country’s wealthy, competitive and diversified economy, its transparent and accountable institutional framework, as well as the dollar’s unparalleled global reserve currency status as credit strengths. The latter allows the country to run fiscal and current account deficits with limited concern regarding the sustainability of public debt.

In the near term, the most credit-relevant factor is the health of the country’s transparent and accountable institutional framework. While legal battles over results in tightly contested states are occurring, it would be credit negative if a judicial ruling on the outcome – should it be needed to determine the next US president – is not accepted by the losing party.

Over the medium term, the incoming administration’s economic, fiscal and social policies, and ability to implement them alongside a possibly split Congress, are the most relevant to the outlook. The US’ credit rating is constrained by two principal factors. First, the outlook for the economy’s long-run growth is worsening.

Secondly, public debt is high and rising after the current administration’s strongly procyclical fiscal policies before the Covid-19 shock in addition to the sizeable, albeit appropriate, fiscal stimulus this year and the federal government’s significant contingent liabilities from pension and healthcare-related obligations.

The economic impact of the Covid-19 pandemic, which led in the second quarter to the deepest recession in US post-war history, is being mitigated substantially by the Federal Reserve’s low interest rates and policies providing credit support to households and firms, alongside a government fiscal package totalling USD 2trn (9% of GDP) in direct spending and USD 860bn (4% of GDP) in liquidity support.

As a result of these forceful fiscal and monetary policy actions, the US is among G10 countries where economies will see the smallest contractions in 2020. The change in real GDP in 2020 is estimated at -4.3% by the IMF, versus -9.8% for the UK and France and a G10 average of -6.5%.

Still, the US’ growth potential has been declining from about 3% in the previous decade to around 1.9% for the next decade. An incoming administration needs to adopt policies to raise growth by addressing troubling social outcomes. These include a persistently high share of the population depending on federal programmes for nutrition, healthcare, education and housing, the erosion of socio-economic mobility, stagnating incomes among many households, and widening income and wealth inequality.

In addition, the US’ fiscal fundamentals are deteriorating and will remain structurally weaker over coming years, with the IMF projecting the public debt-to-GDP ratio rising to 131% in 2020 and further to 137% by 2025, almost 30pp above 2019 levels, and about 15pp above those of France and the UK.

The government’s failure to pass extra fiscal stimulus in the run-up to the November elections, due to disagreements between Democrats and Republicans over the design and intended beneficiaries of the package, highlights how political polarisation is impeding effective macroeconomic policy despite the urgency of addressing the pandemic.

In the short term, a Biden presidency would also likely face resistance in legislative negotiations of a potentially split Congress, potentially getting in the way of the timely implementation of a much-needed fiscal support package, thus reducing the stimulus’ overall positive economic impact.

Over the longer term, the declining ability of US politicians to achieve bipartisan political compromise raises doubts on the government’s ability to form and implement a fiscal consolidation strategy once the economy returns to full potential.

Overall, the US outlook depends on its governance framework in the short term as well as the ability to implement effective policies that address structural growth and fiscal challenges over the medium term.