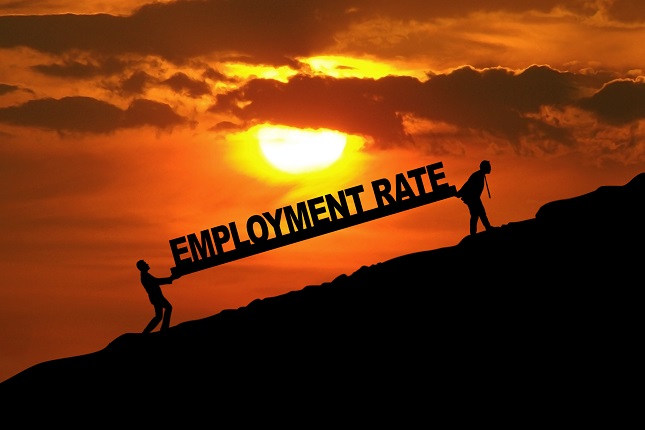 Investors are anxiously awaiting the release on Friday of the U.S. Non-Farm Payrolls report from May, but that doesn’t mean we’ll see a major reaction to the news. Often times this report serves as dud. Furthermore, after an initial volatile reaction, the markets often settle into a range. Sometimes we don’t see the true reaction to the numbers until the following Monday after investors have digested the numbers over the week-end.

A surprise in the report tends to trigger a volatile reaction. When two or more parts of the report contain surprises we often see a volatile two sided response. This usually occurs, for example, when the Non-Farm Employment Change is bullish, but Average Hourly Earnings are bearish.

We’re not expecting much volatility following the release of this report at 12:30 GMT on Friday because the data is stale. Investors are looking toward the future and putting less-weight on the past so this report could be shrugged off.

With parts of the country starting to open up, the focus for investors will be on how many employees have been hired back to their old jobs or have taken new jobs. Investors will also be interested in whether wages have held steady, or moved lower or higher. Furthermore, there will be some interest in what areas of the country are leading in rehiring, and what industries are doing the hiring.

Knowing what industries are hiring will give investors insight into what sectors of the stock market could recover factor. This data will be important to portfolio managers since they have to decide where to place money to get a good bang for the buck.

During the initial stages of the current rally, investors threw money at the stay-at-home businesses. Investor capital also flowed into cloud-related companies. Lately, we’ve been seeing money flow into those companies that are likely to benefit the most from the reopening of the economy like airlines, hotels, casinos and restaurants. Basically, the travel and leisure sector.

Friday’s Non-Farm Payrolls report is going to contain a lot of valuable information for the investor but you have to be willing to look beyond the headline numbers. The value in this report will come from the internals.

Investors shouldn’t be worrying about how many jobs were lost in May in my opinion, but about how many employees were hired back and in what sectors of the economy those hirings took place. If there is going to be a surprise in this report, it will be in this area of the report.