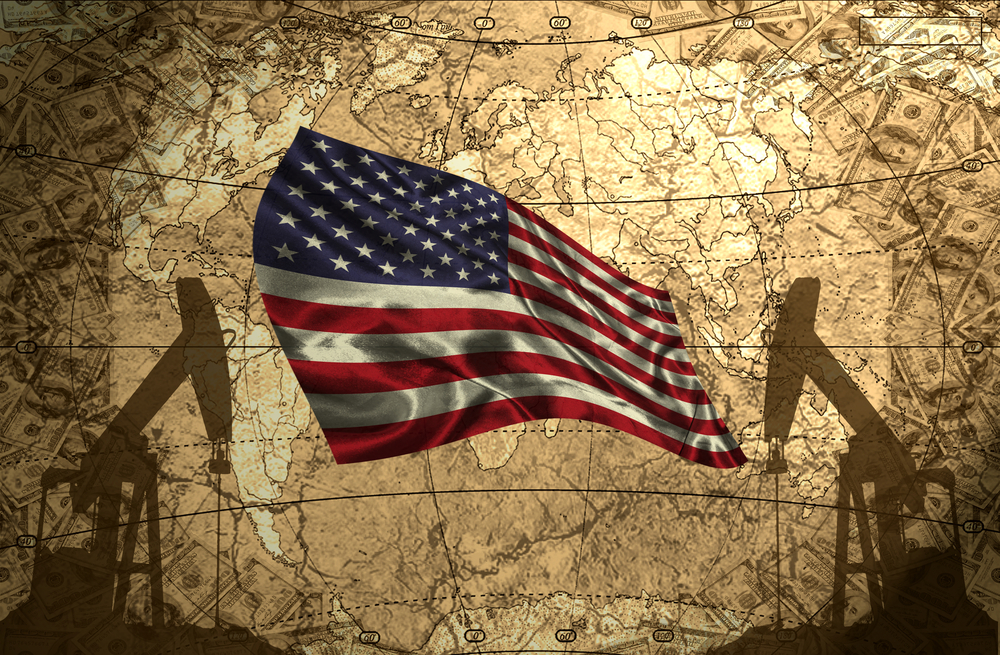 Federal Reserve Chairman, Jerome Powell’s, comments were hardly comforting on Wednesday. A bleak assessment of the outlook combined with demands for more fiscal stimulus – at a time when Congress looks deeply divided on the issue – and a rejection of negative rates wasn’t exactly what investors wanted to hear right now.

Of course, there’s already unprecedented amounts of stimulus flowing around the financial system in a bid to avert a global depression but we are already in a severe recession. Any hope of a V shaped recovery is long gone and we’re in full damage limitation mode. Perhaps the reality is finally setting in, although who would be surprised to see equities marching higher again tomorrow?

It’s long been said that markets are hooked on stimulus, only more of the drug can sustain them. If that was true before then it’s certainly looking the case now and even the staggering efforts we’ve seen in recent months may not be enough. Only more will do.

Oil prices are on the rise again this morning following a mixed day on Wednesday. A surprise drawdown in inventories was quickly offset by Powell’s comments but they didn’t hold oil back for long. Up around 5% already today as it continues to slowly grind higher. There’s no sign of nervousness going into Tuesday’s June expiry, although it’s worth noting that the carnage only started a day before last month. Either traders have short memories or we’re going to avoid a repeat of last month. I wouldn’t bet against either.

Gold saw plenty of activity on Wednesday around Powell’s appearance and even managed to cling onto some of those gains despite his insistence that negative rates is not something they’re considering. I often get confused as to why markets get so hung up on specific policy moves when there’s so many other tools available that are far more effective. Still, it’s a relief to see the yellow metal moving again, a break above last week’s peak around $1,722 could be very encouraging for gold bulls.

Bitcoin has found a new lease of life and is pushing $10,000 again as it looks to capitalise on the halving hype and take it back into five figure territory and keep it in the headlines. It’s run into resistance once again this morning but I don’t think the fight will end there. A break of $10,000 would be very bullish for the cryptocurrency and we’ve all seen what that can lead to. The previous peak around $10,500 may provide some resistance above but the next real test will be $11,000, although I wouldn’t be confident of that holding for very long.

This article was written by Craig Erlam Senior Currency Analyst at OANDA.