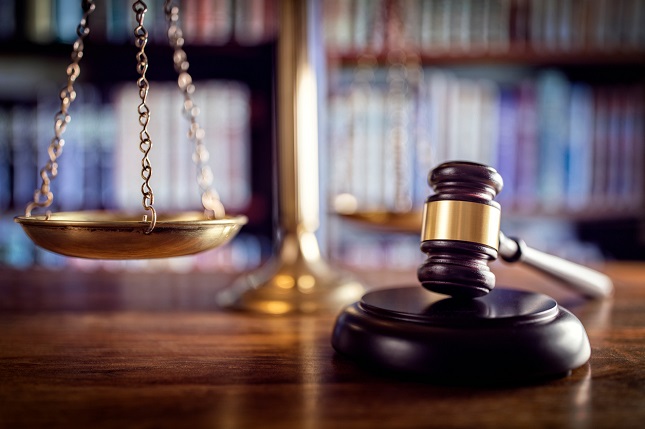 The United States Securities and Exchange Commission (SEC) has finally approved a cryptocurrency ETF, but it is not the one the crypto community is expecting.

The United States Securities and Exchange Commission (SEC) has approved a cryptocurrency stock exchange-traded fund (ETF). The Volt Crypto Industry Revolution and Tech ETF is set to track the performance of some of the leading publicly-listed cryptocurrency companies.

According to a SEC prospectus filed earlier this month, the entities the ETF will track are called “Bitcoin Industry Revolution Companies.” These companies are either holding a majority of their net assets in bitcoins like MicroStrategy or make most of their profits from cryptocurrency mining or manufacturing mining machines like Marathon Digital Holdings.

The approval of the crypto stock ETF comes barely a week after the United States regulator postponed its decisions for four Bitcoin ETF applications. The SEC was expected to decide on the proposals this month but has shifted the dates to November and December.

The US SEC hasn’t approved any cryptocurrency ETF application that seeks to directly track the performance of Bitcoin and others. However, the US SEC said it is open to approving crypto futures ETFs since they don’t seek direct exposure to the cryptocurrencies.

The cryptocurrency market has performed well so far this month. Bitcoin has outperformed most of the other leading cryptocurrencies in the market. BTC is currently up more than 3% over the past 24 hours, while most altcoins are trading in the red.

Bitcoin is heading towards the $57k at the moment following its latest rally. If it maintains this current momentum, it could soon hit the $60k level before the end of the week.