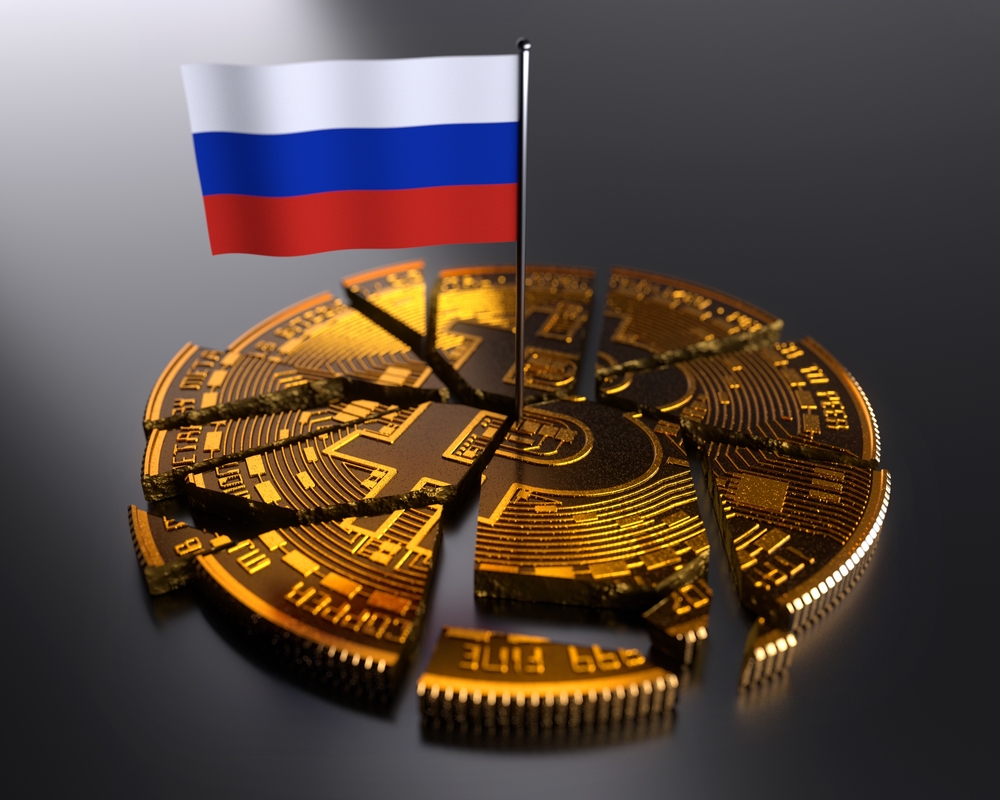 Anti-banking and vehemently anti-crypto Senator Elizabeth Warren is back on her warpath to eradicate the digital asset industry. In her latest move, the staunch crypto critic is crafting legislation.

She hopes that it will make it more challenging to use crypto to circumvent sanctions.

The proposed legislation, which is still in draft form, aims to impose secondary sanctions on foreign crypto exchanges that have not complied with those set by the United States.

According to NBC News, the bill seeks to force companies to choose between doing business in the U.S. or with sanctioned people and organizations.

An extreme scenario could see U.S. citizens barred from using international crypto exchanges. However, due to the harsh regulatory climate in America, many of them already self-imposed restrictions and limits on U.S. customers.

The Curse of Crypto

“Strong enforcement of sanctions compliance in the cryptocurrency industry is critical given that digital assets, which allow entities to bypass the traditional financial system, may increasingly be used as a tool for sanctions evasion.”

“Cryptocurrency is rearing its ugly head here, as you sanction the [Russian] central bank, which is a good thing, I worry about how the Russians could use the cryptocurrency to stay afloat.”

Warren’s proposal also seeks to make it easier to verify the identity of those using private crypto wallets to make transfers. It would require financial institutions to keep detailed records for submission to the Treasury Department.

Such harsh tactics may not be necessary, however, at least according to the Treasury Department’s Financial Crimes Enforcement Network (FinCEN), which stated this week that:

“Although we have not seen widespread evasion of our sanctions using methods such as cryptocurrency, prompt reporting of suspicious activity contributes to our national security and our efforts to support Ukraine and its people,”

The European Union is also looking to encompass cryptocurrencies in its beefing up of sanctions.

No, Russia Will Not Turn to Crypto

It has been widely reported and now generally accepted that Russia will not pivot to cryptocurrencies to evade sanctions on its financial network. There is insufficient liquidity in crypto markets to serve Russia’s massive forex markets, and digital assets are too volatile to be used as currency.

Additionally, Russia has vast reserves of gold and Chinese currency that it can turn to. It has already strengthened ties with China on circumventing financial sanctions imposed by the West, so maybe U.S. Senators should look there instead.