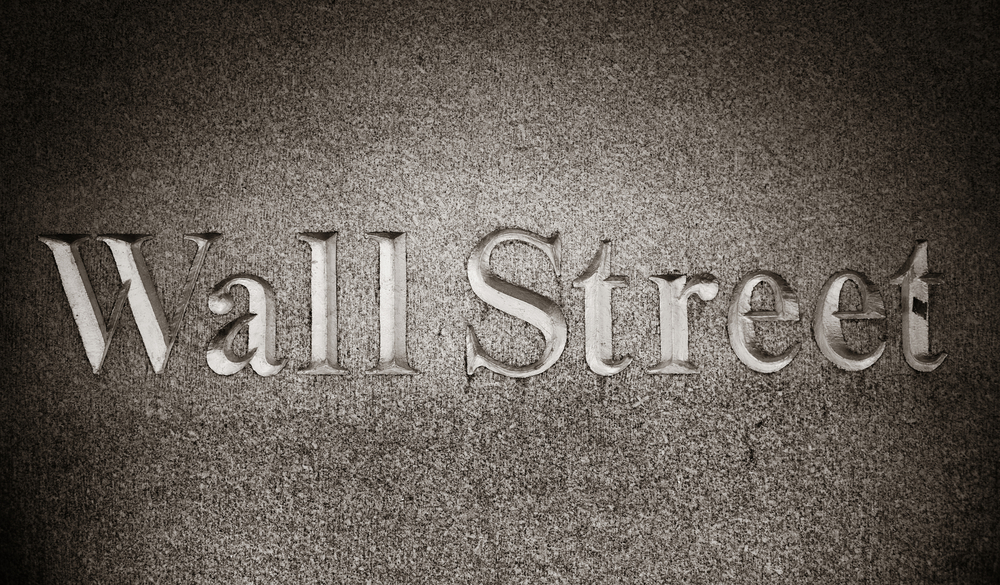 In the cash market, U.S. stocks ended last week with a record closing high for the S&P 500 and the beginning of a rotation back into growth names.

Last week, the 30-stock Dow Jones Industrial Average fell 0.8%, but the S&P 500 rose 0.4%, for its third straight positive week. The NASDAQ Composite was the outperformer with a gain of nearly 1.9%, posting its fourth winning week in a row as the tech trade came back into favor.

Sectors and Stocks on the Move

Among the 11 major sectors in the S&P 500, rebounding financial stocks and tech led the gainers, while healthcare suffered the biggest percentage drop. The interest-sensitive financial sector was pressured most of the week as benchmark U.S. Treasury yields posted their biggest weekly drop in nearly a year

Meanwhile, the Food and Drug Administration is facing mounting criticism over its “accelerated approval” of Biogen Inc’s Alzheimer’s drug Aduhelm without strong evidence of its ability to combat the disease. Biogen shares ended down 4.4%, while the broader healthcare sector shed 0.7%.

Much of the trading volume last week was attributable to the ongoing social media-driven “meme stock” phenomenon, in which retail investors swarm around heavily shorted stocks. AMC Entertainment, Clover Health Investments, GameStop and more experienced volatile trading as the group continued to get attention from the social media investors on Reddit. AMC Entertainment outperformed the group, gaining 15.4%.

The Fed’s two-day policy meeting will likely dominate investor behavior this week. Although the central bank is not expected to take any action, its forecasts for interest rates, inflation and the economy could move the markets.

Fed Chairman Jerome Powell speaks to the press after the central bank issues its statement at 18:00 GMT on Wednesday. He is expected to affirm the Fed’s commitment to easy policy. However, concerns over inflation and how the Fed could react is likely to influence market direction, especially after a hotter-than-expected consumer inflation reading for May was reported last Thursday, CNBC reported.