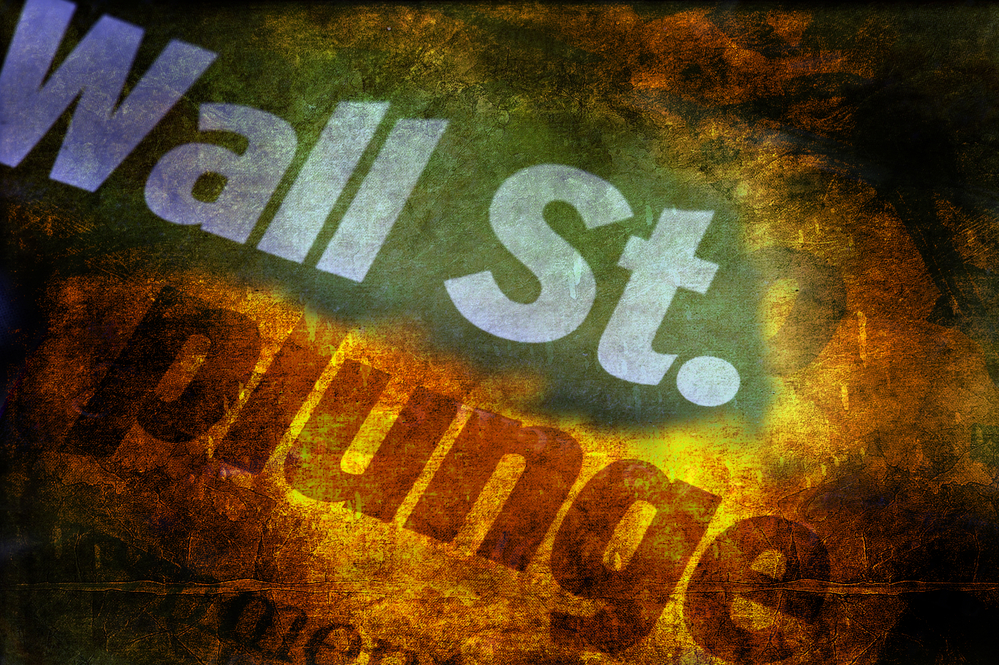 The major U.S. stock indexes plunged on Thursday as investors continued to shed high-flying tech shares due to mixed earnings reports and growing signs of a worsening coronavirus pandemic, which could drive the economy into a deep recession. The price action also suggests that investors continued to dump overpriced tech stocks, while rotating into undervalued cyclical stocks.

The bellwether S&P 500 snapped a four-day winning streak with its biggest daily percentage drop in nearly four weeks. All three major U.S. stock averages lost ground. The S&P 500 Index, the Dow and the NASDAQ Composite were mostly dragged down by shared components Apple and Microsoft Corp. Heavyweight Amazon.com was also a major drag on the tech-driven NASDAQ.

The Russell 2000 and the S&P Smallcap 600, both small cap indexes, outperformed the broader market.

Second-quarter reporting season is in full-stride, with 113 S&P 500 constituents having reported. Refinitiv data shows that 77% of those have beaten expectations that were extraordinarily low. Analysts now see aggregate second-quarter S&P earnings plummeting by 40.8%, year-on-year, per Refinitiv, Reuters reported.

Tesla Inc reported a profit for the fourth straight quarter, setting the company up for inclusion in the S&P 500. But the stock slid as analysts questioned whether the electric automaker’s stock price matched its performance.

American Airlines Group Inc jumped after announcing it would rethink the number of flights to add in August and September. Also, it reported an adjusted loss per share of $7.82.

Southwest Airlines said Thursday it lost $915 million in the second quarter compared with $741 million in net income a year earlier and warned that travel demand will likely remain depressed until there’s a vaccine or treatment for the coronavirus.

The number of Americans who filed for unemployment benefits rose more than expected last week as the coronavirus pandemic inflicted more damage to the U.S. economy.

It was the 18th straight week in which initial claims totaled more than 1 million, and it snapped a 15-week streak of declining initial claims.

The number excludes recipients of Pandemic Unemployment Assistance, set to expire on July 31.

Meanwhile, Congress kept working to pass new stimulus before that deadline continued, with Senate Republicans announcing they could present their version of the bill to Democrats as early as this week.