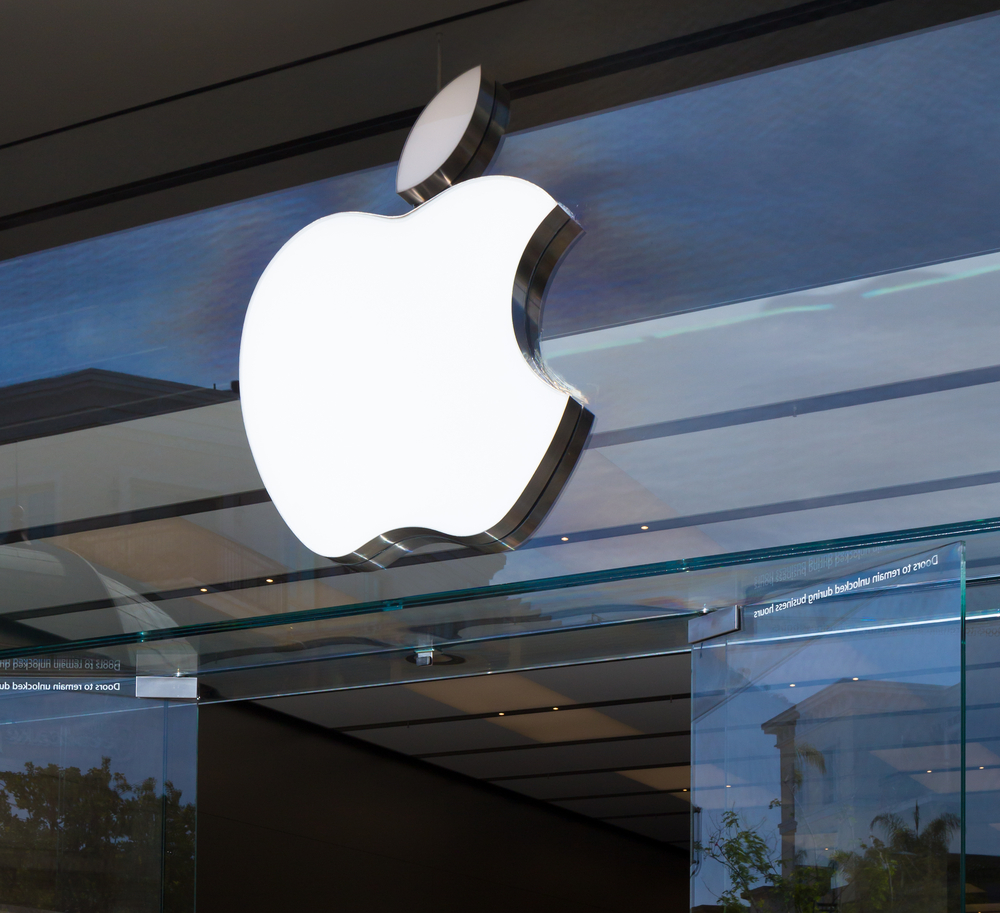 The major U.S. stock indexes finished lower on Wednesday after minutes from July’s U.S. Federal Reserve meeting failed to indicate a more dovish shift in monetary policy, possibly in September. Particularly disappointing for investors was the Fed ruling out for now more dovish monetary policy measures such as yield curve control and the adoption of an average inflation target.

Under yield-curve control, the Fed would cap yields at a specific point on the curve by buying 2- or 3-year maturities, for example, to reinforce guidance that rates are not going up anytime soon.

The Fed also raised concerns that the U.S. economy’s recovery from the devastating effects of the coronavirus pandemic faced a highly uncertain path.

Policymakers noted that the swift rebound in employment seen in May and June had likely slowed and that additional “substantial improvement” in the labor market would hinge on a “broad and sustained” reopening of business activity.

Microsoft and Amazon follow Apple as the most valuable publicly traded U.S. companies, each at about $1.6 trillion. They are followed by Google-owner Alphabet, at just over $1 trillion.

Target on Wednesday blew past every forecast on Wall Street for its fiscal second quarter as it attracted millions of new customers online, setting a record for same-store sales that drove profits up by an eye-popping 80.3% to $1.7 billion.

Lowe’s said customers bought supplies for DIY projects, kicked off renovations and stepped up their landscaping as they skipped dining out and scaled back summer trips during the coronavirus pandemic.

That translated to huge gains for the home improvement retailer, allowing it to blow past Wall Street forecasts with a 30% surge in revenue and 68.7% jump in profit during the fiscal second quarter.

Shares of the company were up less than 1% Wednesday afternoon. They reached a 52-week high of $162.89 earlier in the day.

Advancing issues outnumbered declining ones on the NYSE by a 1.03-to-1 ratio; on NASDAQ, a 1.24-to-1 ratio favored advancers.