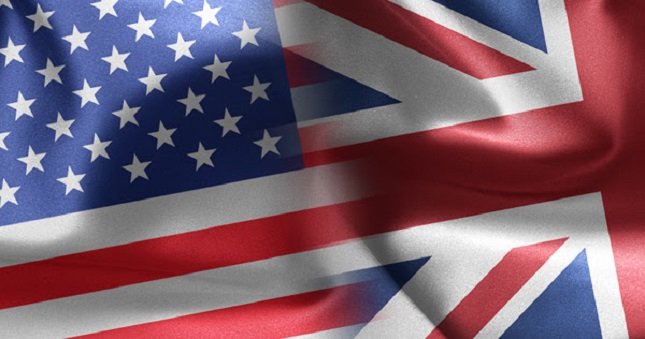 The US economy’s strength was underlined on Thursday with the release of US Durable Goods Orders for August that beat all estimates coming in at 1.7%. Markets had been expecting an improvement from the previous release of -6.8% to 1%. The strong release also negated the effects of the recent Hurricanes, which were expected to drag on Q2 growth. In addition, Core capital goods orders surged 3.3% year-on-year. With signs of increased business spending, the likelihood of a December rate hike looks ever more certain. The latest CME FedWatch tool rose to 83% from 72% on Monday on the likelihood of a December hike in rates.

The Trump Administration and Republicans unveiled their Tax Reform Plan to Congress. Changes in personal taxation and, more importantly, a huge reduction in corporation tax from 35% to 20% will help speed along US economic growth through capital & consumer spending. A repatriation of overseas assets is also part of the reform. This would allow US companies that hold in excess of $2.5 Trillion in profits overseas to repatriate this money back to the US at a significantly reduced tax rate – and not the current 35% corporate tax on earnings. Bear in mind, this is a “blueprint” that appears to leave out many details and will require a large amount of new legislation if, indeed, it gets passed. Trump is desperate for a “win”, as all of his previous plans have failed to be enacted, although many believe enacting this plan will face many hurdles.

The Bank of England’s Chief Economist, Andy Holdane, commented on Wednesday that he saw encouraging signs of pay growth in the UK and that any increase in UK interest rates should be seen as a “good news story” for Britain’s economy. He also stated, “In the September minutes, in particular, a majority of the committee – of which I am one – said we could be nearing the point where a reduction in some degree of monetary stimulus might be warranted in the coming months”. The markets believe a hike in UK rates could come after the Bank of England November 2nd meeting, with suggestions of a 0.25% hike to 0.5%.

USDJPY improve 0.2% in early Thursday trading to currently trading around 113.00.

Gold continues to suffer from overall USD strength. Currently, Gold is down 0.2% in early Thursday trading at $1280.

At 07:35 BST, Bank of Japan Governor Haruhiko Kuroda will hold a press conference about monetary policies in Tokyo.

At 09:15 BST, Bank of England Governor Carney speaks. The markets will be scrutinizing his speech for clues regarding future monetary policy. His comments have been known to initiate GBP volatility.

At 13:30 BST, the US Bureau of Economic Analysis, Department of Commerce will release Core Personal Consumption Expenditures (QoQ) (Q2). Consensus is suggesting an unchanged release of 0.9%. Any release that is substantially different will result in USD volatility.

At 14:30 BST, the US Bureau of Economic Analysis will release Gross Domestic Product Annualized (Q2). Consensus forecasts suggest an unchanged rate of 3%.