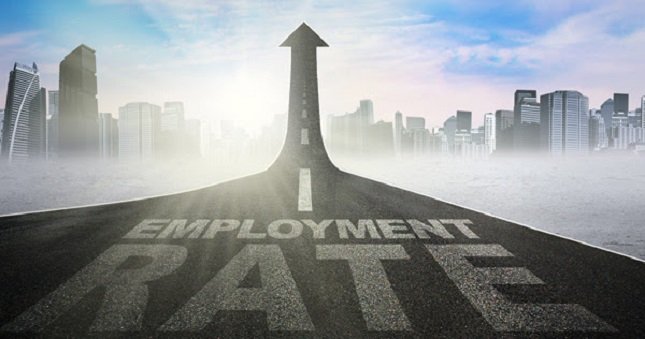 On Friday, the US Department of Labour released Nonfarm Payrolls for September. The meager forecast of 88K was beaten with an even worse release of -33K, showing the US lost 33K jobs from the previous release. This is the first negative NFP since September 2010, as the recent Hurricanes impacted jobs in the leisure and hospitality sector. With the rebuilding effort fully underway, the markets expect NFP to increase in the coming months as workers are hired with businesses reopening and tourism improving. The markets had expected the Hurricanes to impact NFP, but not to such an extent. A more positive one followed, the release of US Unemployment which, at 4.2%, is the lowest rate since February 2001.

More positive data from the US was released showing US average hourly earnings rose to an annual pace of 2.9% in September, an improvement on the August release of 2.7%. It has been well documented that the Fed has been eager to see higher levels of earnings growth, which had been missing as employment grew. With such an improvement in average hourly earnings, that should help push inflation higher, this will provide additional impetus for the Fed to hike rates, for the third time this year, in December.

The markets are concerned about news from Russia’s RIA News Agency that North Korea is preparing to test a long-range missile which it believes can reach the west coast of the US. With renewed tensions between North Korea and the US, the markets have moved into safe havens – buying JPY and Gold in early Monday trading.

EURUSD is little changed since Friday’s close, currently trading around 1.1730.

USDJPY is currently trading around 112.68.

GBPUSD has recovered from Friday’s lows to currently trading around 1.3112.

Today, several markets have National Holidays: Columbus Day in the US, Health Sports Day in Japan and Canadian Thanksgiving, therefore there are no noticeable, high impact, economic data releases for Monday.